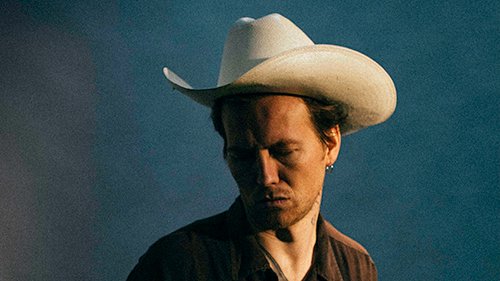 “Breathe In, Breathe Out” is Alan Power’s first single since releasing his debut album Greatest Hits Vol.1 last year. Although the song was written in 2019 it is remarkably relevant to the situation that we’re in at the moment. “I wrote this song last year as a commentary on what I saw as the commodification of things like ‘wellness’ and ‘lifestyle’,” Alan explained. “A year or so on, it chimes with the times in a way that I could never have anticipated. With fear and anxiety playing such a big part in our daily lives, I hope this song can provide the odd moment of calm.” He will be donating all proceeds from the song to Dorothy House, a hospice for the elderly and the sick that is based near to where he lives. “Breathe In, Breathe Out” is out now on Apple Music and Spotify.