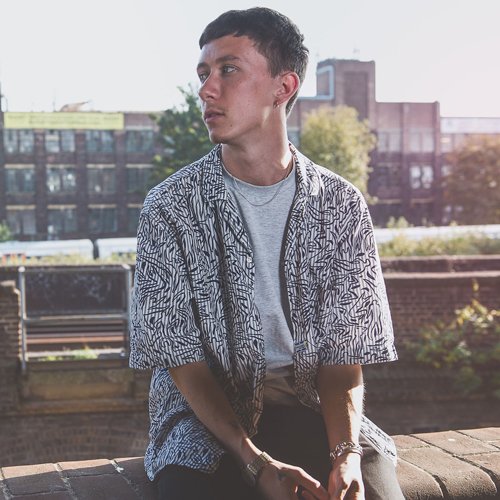 Following the release of two self-produced EPs earlier this year (Inside World and Family Stone), 20-year-old Alex Burey is back with “Waiting On Tomorrow”. The song was recorded in New York and London and features funk/soul collective The Dap-Kings. It’s another solid release from the South Londoner who is surely one to watch. If you’re going to Green Man Festival next month, be sure to checkout Alex and his five-piece band. “Waiting On Tomorrow” will be released on September 4th, you can pre-order it now on iTunes and Google Play.