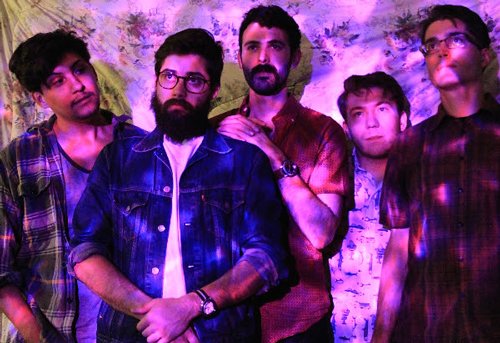 It’s rather unfortunate that the part of the band’s cover art for new EP, Get The New Computer, that shows on the player is an arse – but don’t be alarmed. The cover is actually a tongue in cheek remake of Nirvana’s Nevermind album cover. In addtion to that and perhaps more importantly, the song “Between A Breath” is far from being shit – listen for yourself below. Terrible Terrible’s Get The New Computer EP will be released on July 10th.