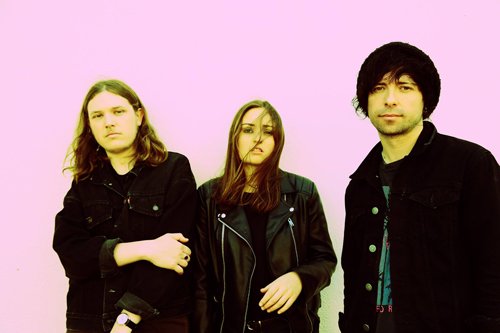 “Other Side” is the interestingly titled B-side to Indie trio GØSPEL’s new single “Ain’t Gonna Let You In”. While the A-side isn’t bad, the B-side steals the show and should have probably been the lead single. Amazingly the band have only been together since last year, so I’m sure their music’s only gonna get better. “Other Side” is taken from GØSPEL’s new single “Ain’t Gonna Let You In” which will be released on June 22nd. If you wanna see them live; GØSPEL will be headlining The Waiting Room, Stoke Newington for their single launch party on Thursday June 24th.