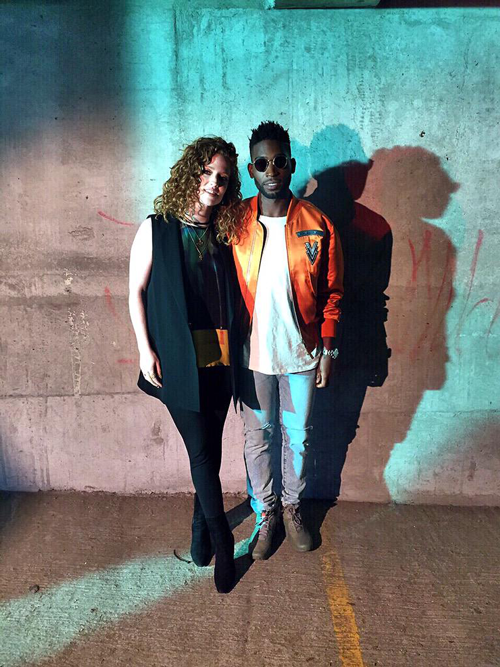 Interestingly “Let Go” is the second song that Tinie Tempah has made with that same name. The first was on his 2011 debut album Disc-Overy and featured Emeli Sande. It’s merely a coincidence as the two songs are totally different, with Tinie’s new single having much more of a feel good-summer vibe. It’s interesting that Tinie’s verses include the lyrics, “she like the hook but she don’t know the verse,” as Jess killed the chorus and that will be a big reason why this becomes a big song. “Not Letting Go” will be released on June 21st, you can pre-order it now on iTunes and Google Play.