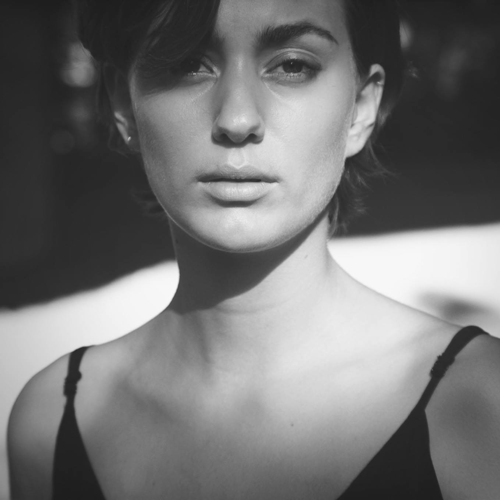 Around her two jobs, 20 year old Stockholm Singer-songwriter Natali Felicia has been spending as much time as she can in the studio. New track “Used To Be” is the result of the work Natali and her friends Johannes Berglund (The Knife, I Break Horses) and Andreas Grube have been putting in. Natali’s soft and soothing voice works wonderfully on “Used To Be” which is filled with sadness, a song about reflecting on better times. It’s clear that I am not the only admirer of Natali’s music as she is currently enjoying the attention of Swedish record labels. Sign her up quick I say – make no mistake, you are listening to the beginning of something special.