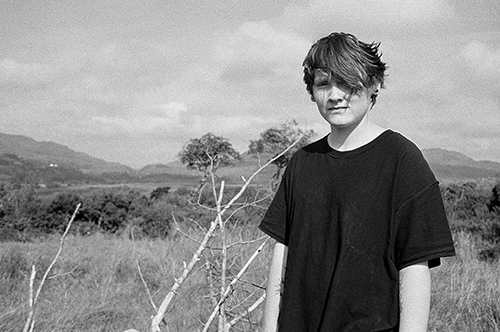 Amazingly “Sea Creatures” was written when SOAK was just 14, a DIY demo of the song was uploaded to BBC Introducing and the labels soon came calling. But SOAK didn’t want to rush into anythong, preferring instead to focus on being a teenager; splitting her time between the skate park, songwriting and of course school. With the help of fellow Irish man Tommy McLaughlin from Villagers, who co-produced the song, “Sea Creatures” has evolved into something beautiful. Be warned, one listen of this song is not enough! SOAK’s new single “Sea Creatures” will be released on March 16 via Rough Trade, you can pre-order it now on iTunes and Google Play.