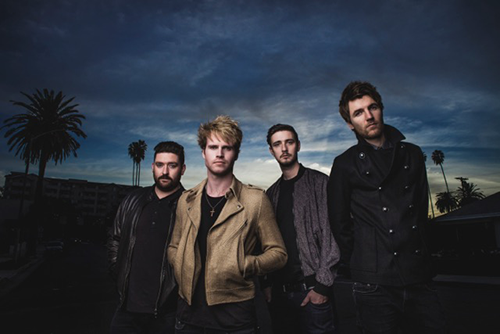 “Honest” is a taste of what’s to come from Kodaline’s forthcoming 2nd album, to be released next year on RCA Records. The single features more of an expansive sound than the band’s previous records and was produced by Jacknife Lee (Radiohead, Eminem, Kasaibian, R.E.M., Bloc Party to name a few). Kodaline’s new single “Honest” will be released on 1st February 2015 and you can pre-order it now on iTunes.