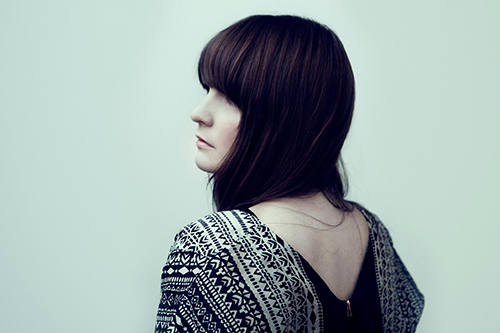 Jennie Abrahamson has released three albums in her native home and some of her older music is brilliant, most notably 2011’s “Hard To Come By”. It’s just aswell that the Swedish singer-songwriter will be releasing her first official UK single next month. “The War” is a rousing introduction to her music and I’m sure it’ll end up with Jennie on the winning side in the year year. “The War” will be released on 19th January 2015 and you can pre-order it now on iTunes and Google Play.