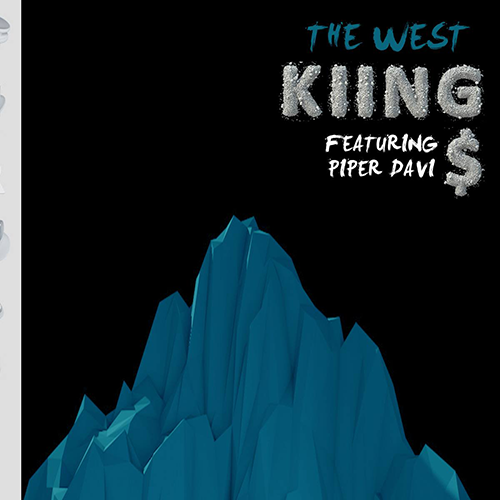 “The West” is the second in a series of planned releases from Milwaukee-based electronic duo, Kiings (Chris Siegel and Sean Foran). Interestingly Piper describes her voice as, “a mixture of a woman and a prepubescent boy.” While that’s an odd combination, having heard her voice it’s fairly accurate! Be sure to keep an eye out for more from Kiings in the coming weeks, as they’ll be releasing more new music.