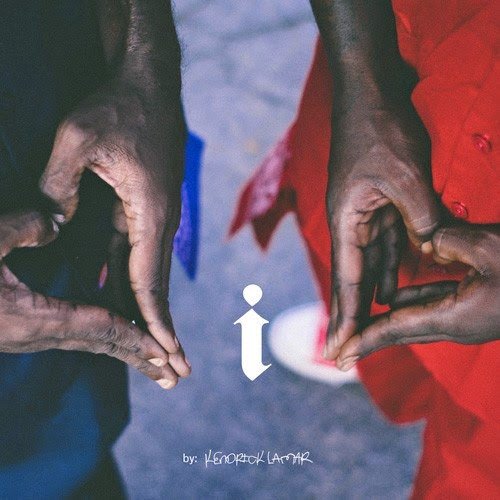 Kendrick Lamar’s back with a new single “i”, featuring more of a Pop sound than any of his previous releases. Kendrick hasn’t turned his back on making music with substance though, the song and features an uplifting message of loving oneself and each other. “i” is taken from Kendrick Lamar’s forthcoming album, which should be released before the end of the year, according to the West Coast rapper. I can see this getting alot of love on the radio, sounds like a winner to me. “i” is out now on iTunes and Google Play.