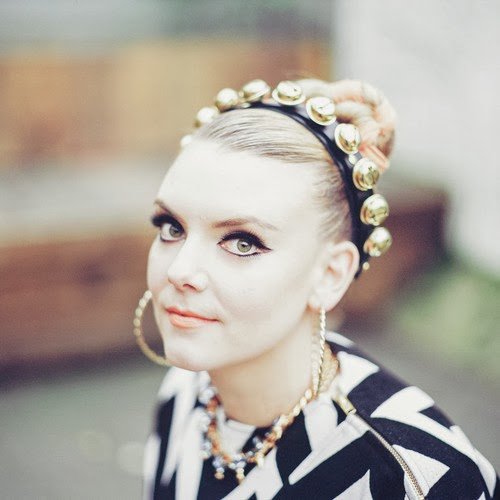 It’s been a while since I last posted anything by Py, so I was happy when I found this in my inbox! It’s a remix of Py’s new single “Swimming Slow” by New York based producer Sweater Beats. This version of the song should have been released as the main mix, but be thankful it wasn’t as you can download it for free on the player above. “Swimming Slow” will be released on March 9th and you can Pre-Order it now on iTunes.