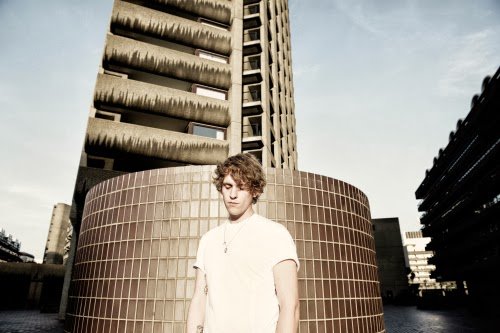 The title to Rhodes’ new track doesn’t necessarily suggest it would provide an enjoyable listening experience. But those of you that do press play on the song will infact be rewarded with a gem of a song from the singer songwriter named Rhodes. is taken from Rhodes’ debut EP, Raise Your Love, which is released on 28th October via via Hometown Records and you can Pre-Order it now on iTunes.