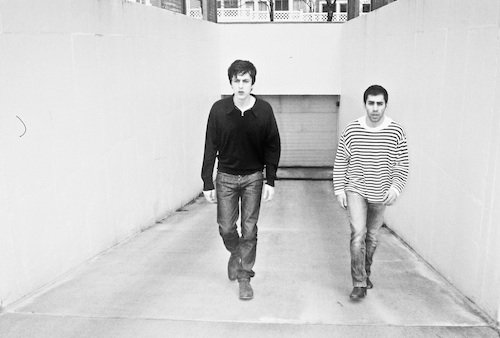 Leisure is  a two piece band from Cambridge, Massachusetts who have toured with Girls and been remixed by Keep Shelly In Athens. The duo share most responsibilities in the band when it comes to song writing, but live lead singer Jed Rouhana has the kind of charismatic energy that is a rare treat to find in a frontman, while Sam Hamad creates grooves that will make people sit up and take notice.