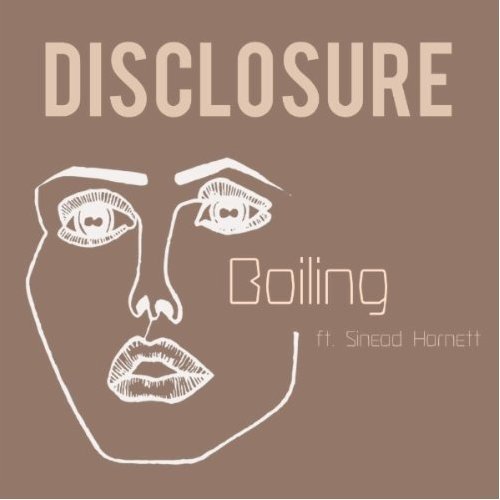 “Boiling” is a gig tune and is the first release from Disclosure’s forthcoming The Face EP released June 4th. Just think if this is what the production duo are making aged just 17 & 20, what will they be capable of in the future!

The Face EP is released on 4th June and is available to Pre-Order now on iTunes UK & iTunes US.