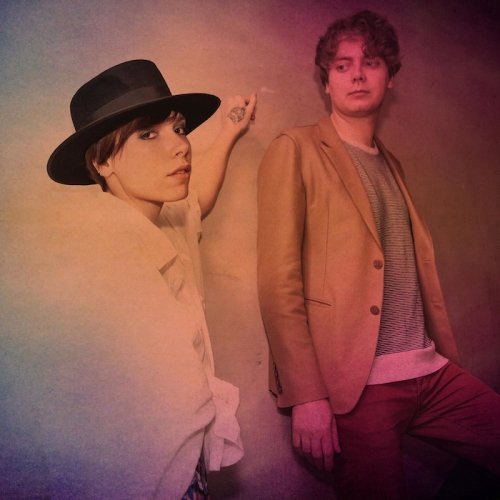 Chew Lips consist of vocalist and uber-cool frontwoman Tigs and multi-instrumentalist James Watkins. The band formed in 2009 after the pair had been in indie bands but then had the desire to form something new and exciting. The band are currently putting the finishing touches to their second, as yet untitled album, which will be released in late 2012 with the first glimpse of their new record coming with ‘Do You Chew?’.