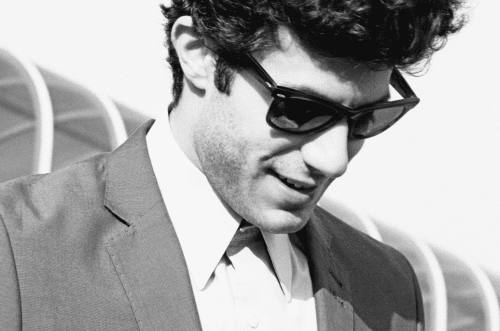 Saul Ashby is the newest signing to FLY 2 Records, FLY 2 being the phoenix risen from the ashes of FLY records (noted for launching the career of Marc Bolan & T. Rex).

He was raised in South West London but studied at Berklee music college in Boston where he trained as a jazz drummer, before moving to New York, where he discovered his true passion in songwriting. “Debutantes” is proof that the journey was worth it and is a brilliant indication to what’s to come from the Londoner.

“Debutantes” is released on 14th May and is available to Pre-Order now on iTunes UK.

Saul Ashby’s launch party for his new single will be held at London’s Sebright Arms on Weds May 9th.