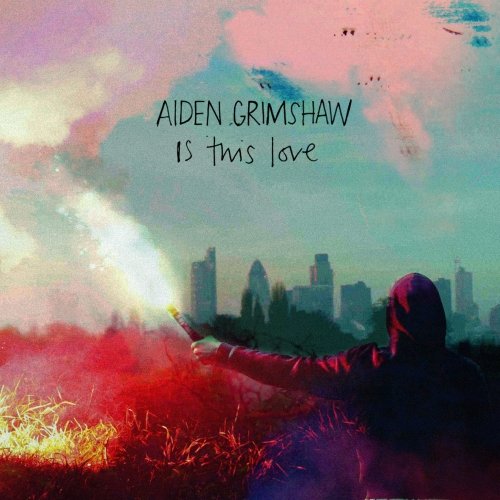 “Is This Love” is the brilliant debut single from X Factor finalist Aiden Grimshaw. It’s been a while since we’ve heard anything from him, but the wait has been worth it. Better yet – judging by what I’ve heard from his album, there’s more good stuff to come from Aiden.

“Is This Love” is released on 3rd June with his debut album Misty Eye following on 13th August.