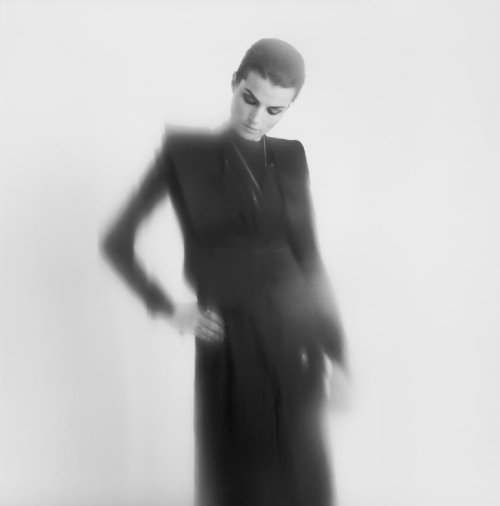 Karin Park is a new name to many outside of Scandinavia, but at home  Karin has already picked up two Norwegian Grammy’s and recently supported Azari & III and SBTRKT. After gaining support from the likes of Zane Low and Annie Mac, Karen will release her new single “Restless” on 21st May. Karin Park’s debut album, Highwire Poetry, will be released the following week on the 28th May.