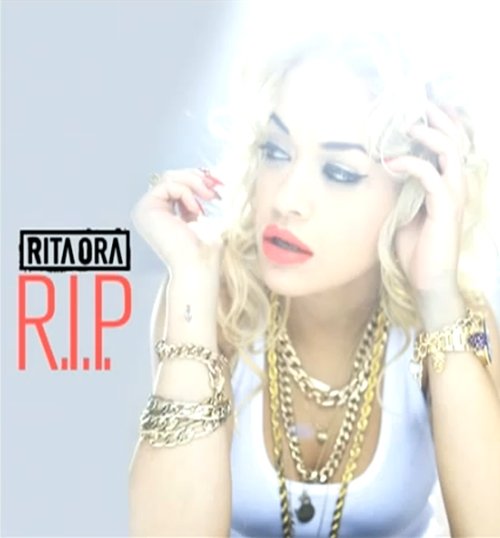 After being introduced to the American public earlier this month by non other than Jay-Z and featuring on DJ Fresh’s UK Number One “Hot Right Now”, Rita Ora is ready to smash the charts with her own material. “R.I.P.” is Rita Ora’s debut UK solo single, it was produced by Chase & Status and Stargate, it features Tinie Tempah and was written by non other than Drake. All of which suggest that this song will do big things when it’s out.

“R.I.P.” is released on 6th May and is available to Pre-Order now on iTunes UK.