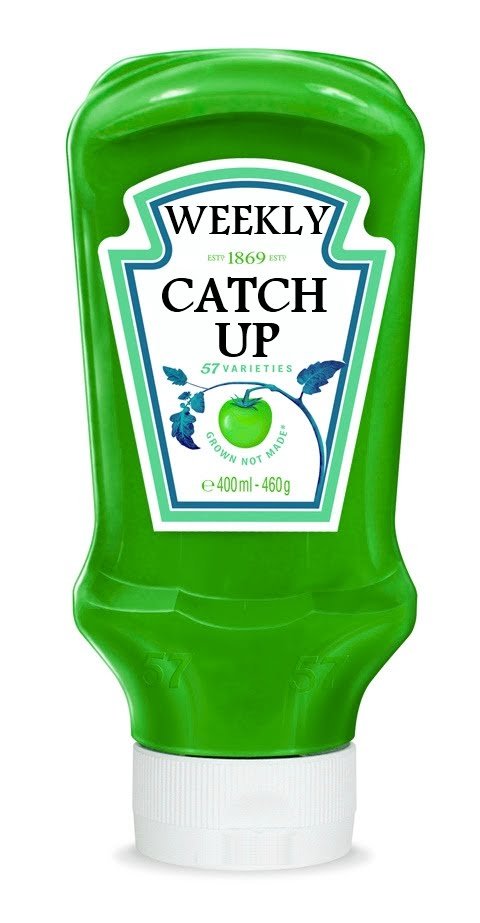 I know that it’s hard to fit in your 5 a day, everyday, so I have kindly knocked together a healthy portion of best bits from the past week from the world of music Weekly CatchUp™. Glad to say that this was one of the better weeks from recent months as there’s alot to get through…

Skepta‘s new single with Amira Shah from Eastenders Preeya Kalidas is a banger, I Cross My Heart

Cee-Lo Green made a public service announcement….“F*ck You”

Asher Roth is still on his G.R.I.N.D. here’s the video show it