VIDEO QUALITY IS BETTER THAN THE CAPTION SUGGESTS – PRESS PLAY!
Here’s Katy Perry performing her new single “California Gurls” featuring Snoop Dogg live at the 2010 MTV Movie Awards. Am not sure which movie this is featured in or will be featured in, but my bet is its not in any movie. “California Gurls” is released on June 21st and is available to pre-order on Amazon.co.uk. 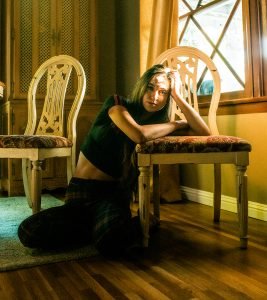 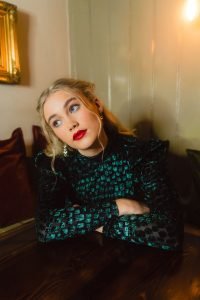 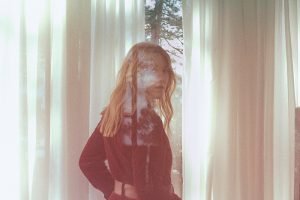 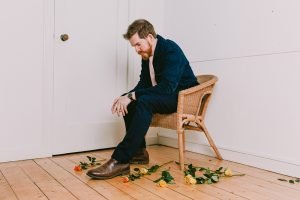 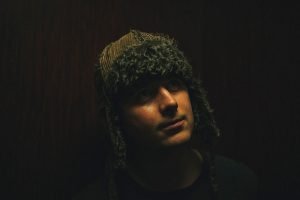