It’s that time again, where the nation catches football fever. If you didn’t know the World Cup starts next week. Here’s a song that you will probably here alot of, as long as England are in the tournament. Dizzee Rascal and James Corden have remixed Tears For Fears’ 80’s hit “Shout” in support of England in the 2010 FIFA World Cup.

Judging by Dizzee’s recent chart performance, I wont be surprised if this goes to #1. I’m not sure if we’ll have another song as good as “Three Lions On The Shirt” by Baddiel & Skinner & The Lightning Seeds, but this is close. It would have been funny if Dizzee gave Emile Heskey the third verse, John Barnes style. “Shout For England” is released on June 21st (when England will have played their opening two matches) and is available to pre-order on Amazon.co.uk. 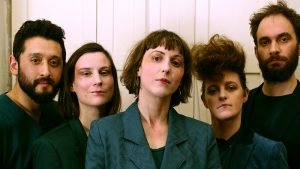 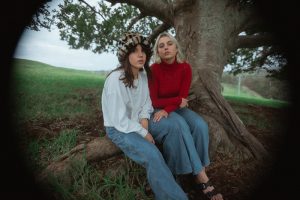 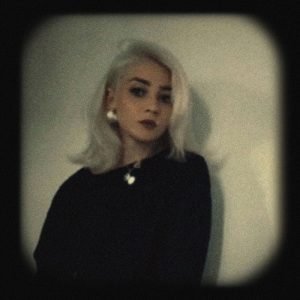 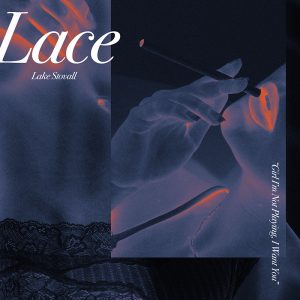