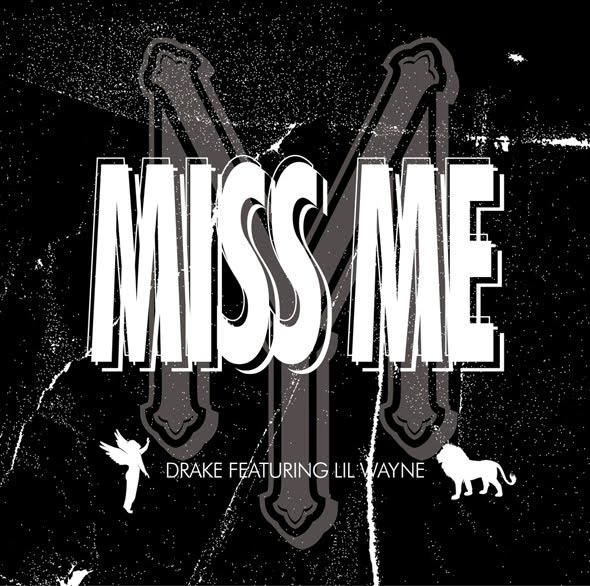 Brand new music from Drake, featuring Lil Waye. “Miss Me” will be Drake’s third single from his debut album Thank Me Later which is released on June 14th a day earlier than than the US. “Miss Me” is produced by Boi-1da (who also produced Drake’s previous single “Over“), additional production is by Noah “40″ Shebib. The artwork is by Darkie. This is a radio rip from DJ Envy’s show, which will have to make do until the CDQ version is released next week. Enjoy.

Artwork via ATF
Audio via TS