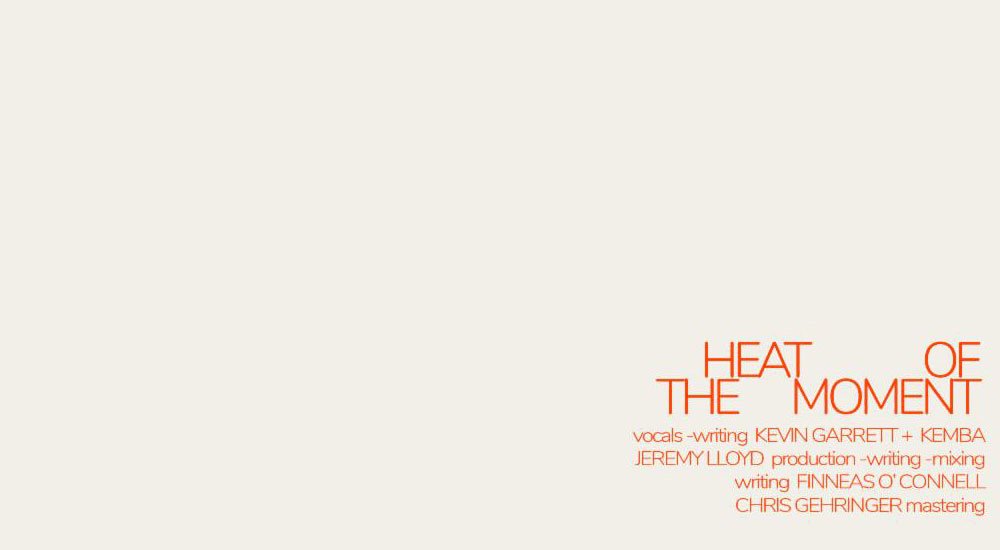 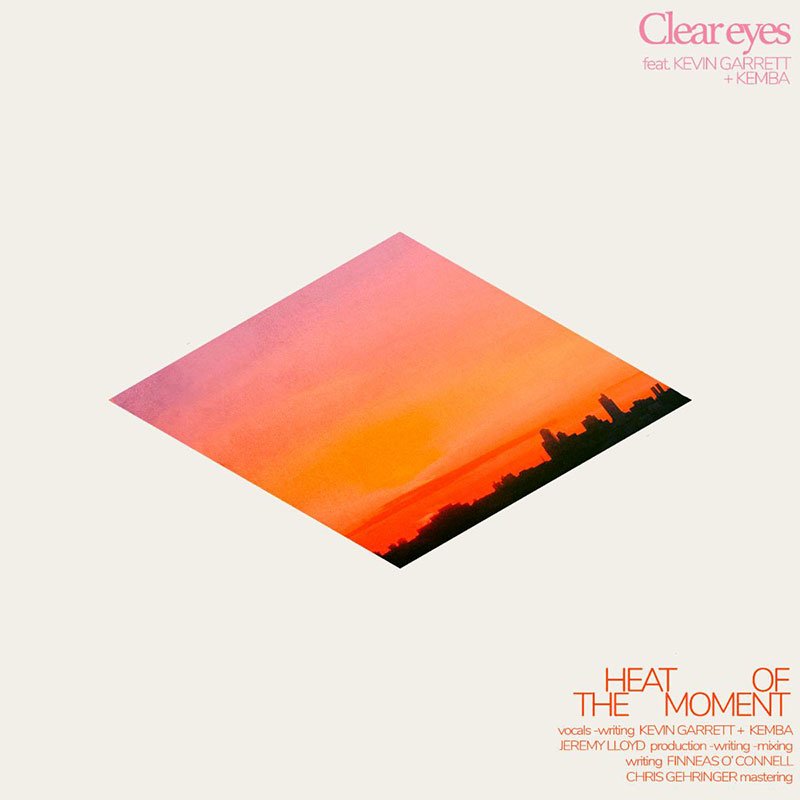 clear eyes is solo project of producer Jeremy Lloyd, the non-vocal half of Marian Hill. His latest single, “heat of the moment”, has been years in the making. He created the demo for it during a quick session with Finneas back in 2017. He then asked Kemba to write lyrics for the song, after he revisited the song and fell in love with his writing. Then, during the pandemic in 2020, he was put in touch with Kevin Garrett and knew that he too had to join the track.

“‘Heat of the Moment’ is about those magic moments when everything stops,” Lloyd says. “You lose track of time and space because you’re so enraptured in the presence of someone new. A single moment that lasts forever, that you never want to leave.” “heat of the moment” is out now on Apple Music and Spotify.

Previously: Marian Hill – like u do (Clear Eyes Remix)