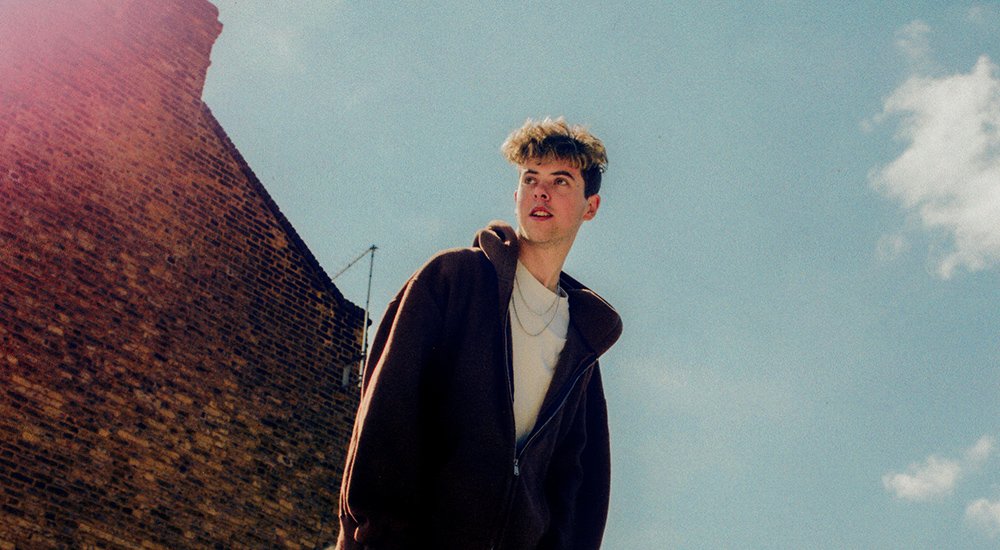 kid Apollo is a South London-based trio made up of singer and producer Jimmy HM and twin brothers (and producers) Felix and Theo Ratigan. They have just released their new lo-fi R&B single, “lose yourself”.

Jimmy HM says that he wrote the song, “to get across how I really felt when being consumed by the city, in both good and bad ways.” The song is accompanied by a cool video which the band directed and follows the themes of the song.

“lose yourself.” is taken from kid apollo’s forthcoming all i think about EP which will be released on November 10th. The song is out now on Apple Music and Spotify.