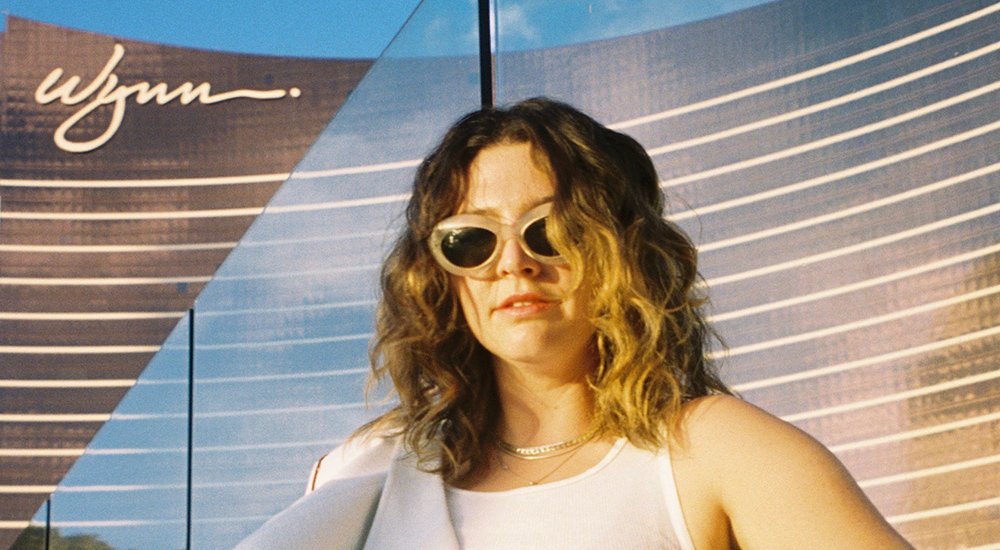 LA-based singer-songwriter Lou Roy is defiant on her new single “Valkyrie”. On it she calls on the Valkyrie whom she describes as, “female figures in Norse mythology who ride horses through the sky with big, long swords and are very sick.”

“It was called “water bottle birthday beat” for months,” Lou recalls. “Until one night in July I got high and decided to just put the beat on loop and improvise lyrics.” It’s a joyous and empowering song even though it covers a traumatic moment in Lou’s life.

“Valkyrie” is Lou’s first release on her new home, Balloon Machine Records. She is currently working on her debut album which is set to be released next year. “Valkyrie” is out now on Apple Music and Spotify.