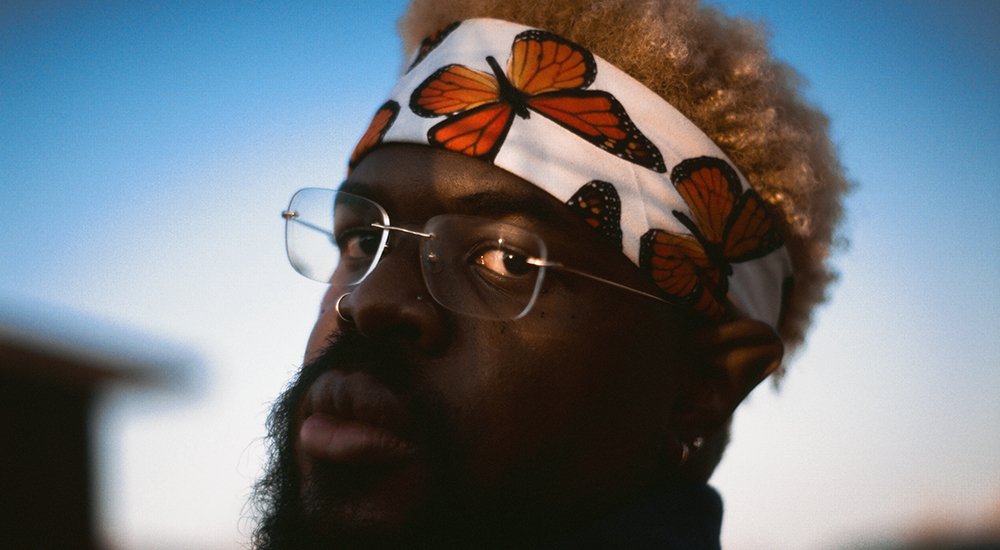 appleby’s While You Were Sleeping EP is a magical project that was made with love. The LA-via-Chicago artist wrote the EP during a three week trip which he spent away from the girl that he is very much in love with.

“Nearly every night we’d FaceTime till sunrise then say our goodbyes in the AM,” appleby says. Then as he reached the halfway point of his trip, “I began muting myself while she slept.” He began to work on and write new music which would eventually become his new EP.

The six-track EP is a follow up to appleby’s 2018 debut EP, Happiness. It includes the wonderful “Half Life”, “Enough” and his new single “You’re My Home”. This really is a special EP from appleby that is brimming with love and has a nocturnal RnB inspired pop vibe to it.

appleby’s While You Were Sleeping EP is out now on Apple Music and Spotify, you can listen to it in full below. 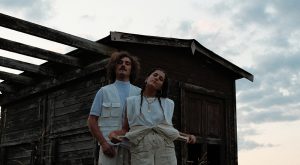 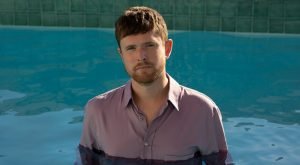 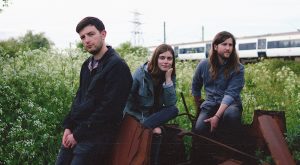