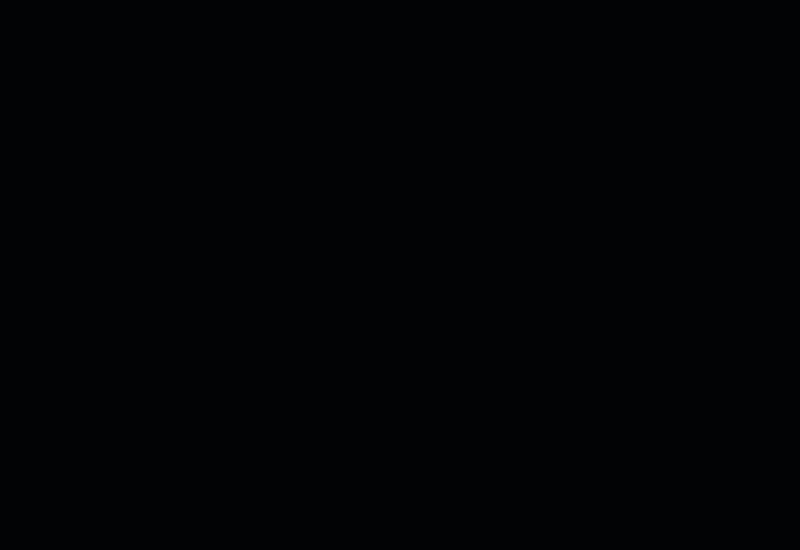 Kanye West has today releasing his much delayed and highly anticipated tenth studio album, Donda. Having held three album launch events in previous weeks, it was beginning to seem like it would never be released. With each event the album changed and the version that has been released today includes Continue Reading