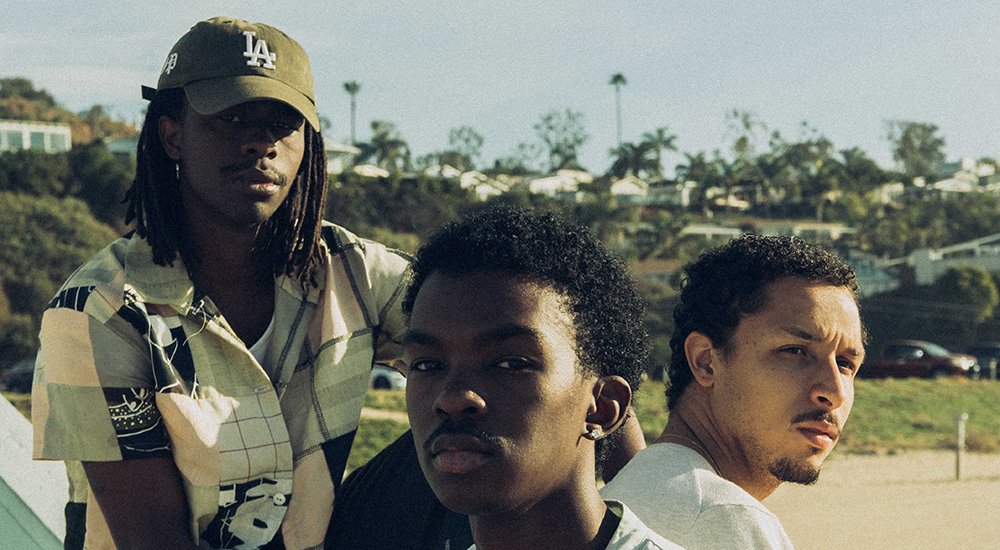 Your Grandparents are an LA-based trio composed of vocalists DaCosta, Jean Carter and producer ghettoblasterman. Their name is a nod to the elders who introduced them to classic artists and inspired their musical tastes. They originally made Hip Hop music but over time their work began to incorporate the various genres that inspired them.

They have just announced that their long-awaited debut album, Thru My Window, will be released on July 16th. You can pre-save the album now via Apple Music. It will include “So Damn Fly”, “Tomorrow” and their chilled new single “Sunlight”. You can watch their video for the song below which they wrote, directed, and produced themselves. “Sunlight ” is out now on Apple Music and Spotify.

Directed by Your Grandparents.