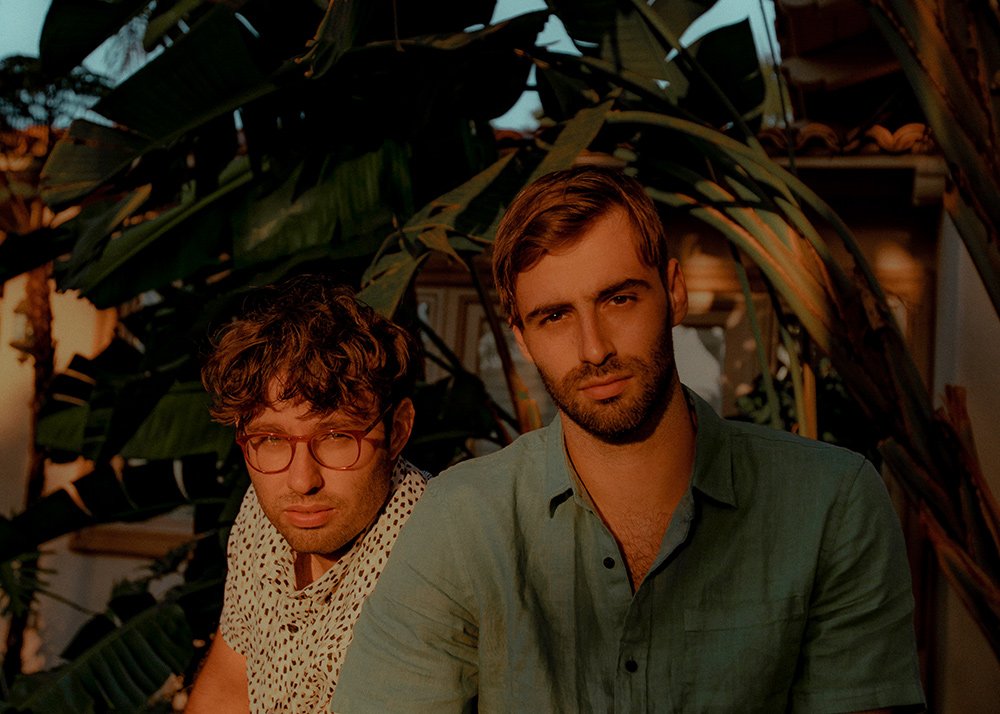 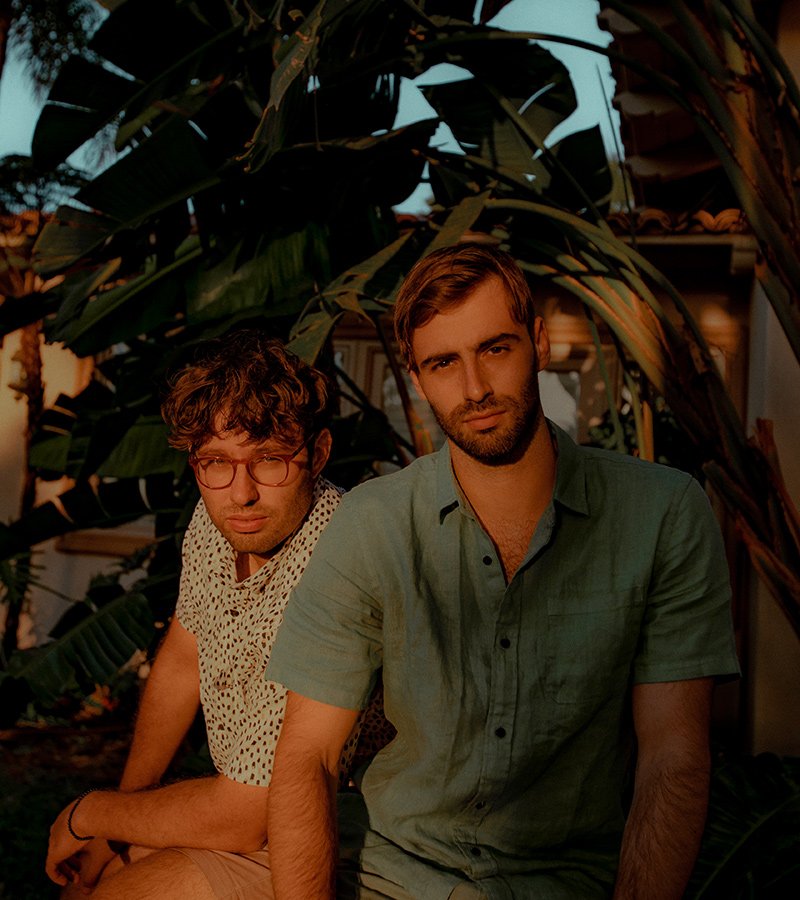 slenderbodies reveal their striking “heartbeat” video, which shines a light on the realities faced by children growing up in hardship. “After receiving the final cut, our perspective was expanded,” say the Indie pop duo.

The video opened their eyes to, “socio-political and economic issues in parts of the world that we are not familiar with.” they continue. It was conceptualised Savannah Setten who directed the video and brought the idea to slenderbodies after hearing “heartbeat”.

“Our hope is that this video will affect you as it has affected us,” say the band. “We hope it will inspire you to open your heart and eyes, ears to issues happening locally and globally.” slenderbodies hope that the video will help to raise awareness of the issues covered by the video.

Barrio Esperanza, RAICES and Save the Children are 3 charities that the duo has listed. But they say that giving to any charity of your chosing will also help the cause. “heartbeat” is out now on Apple Music and Spotify.