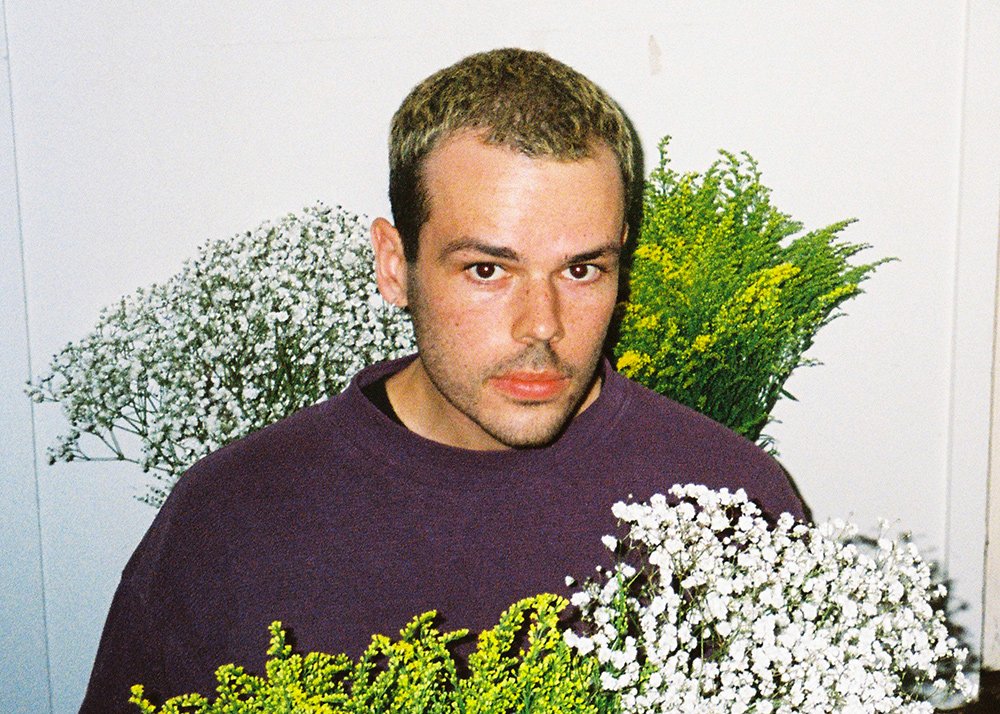 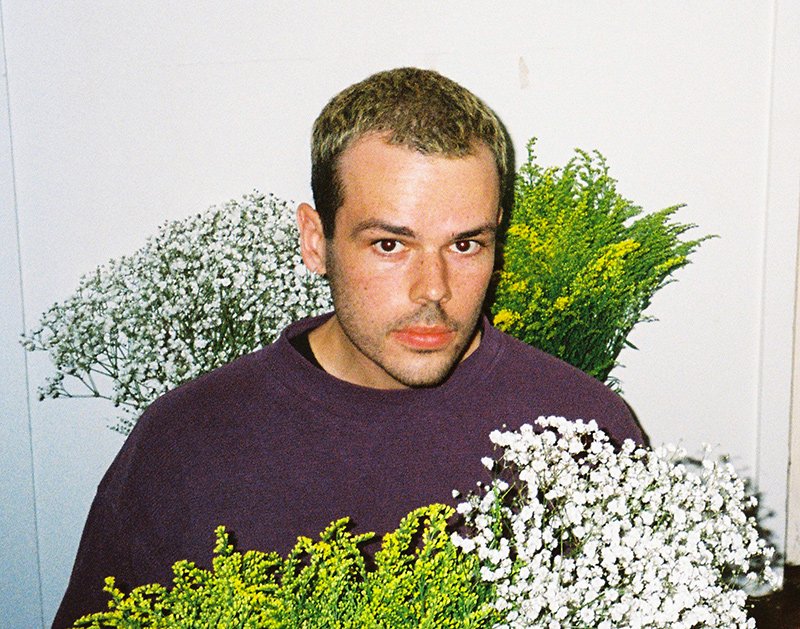 Australian songwriter/producer Maxwell Byrne, aka Golden Vessel shares his bold new single “getforward” and accompanied short film. The minimal House track is a staggering ten minutes long but it’s a credit to him that you soon forget this when listening to it. “I’d been gravitating to songs with longer run times that made a nice accompaniment whilst I was cooking or driving or staying calm throughout last year,” Byrne says. “I decided I wanted to try my own take on creating something that was longform but simple,” he adds.

His friend and director, Harry Deadman and him had to scrap their original idea for the video due to the UK going into lockdown. The final video was shot in covid-safe conditions with a small crew in the empty streets of Lymington. I’m not sure what the original concept was but this one really works, they made the best of difficult circumstances. “getforward” is out now on Apple Music and Spotify.