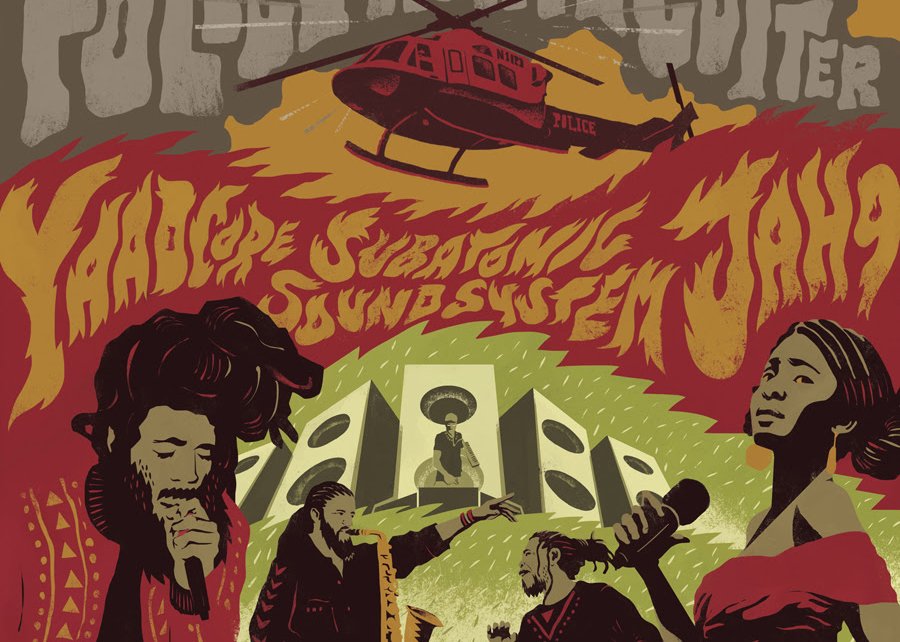 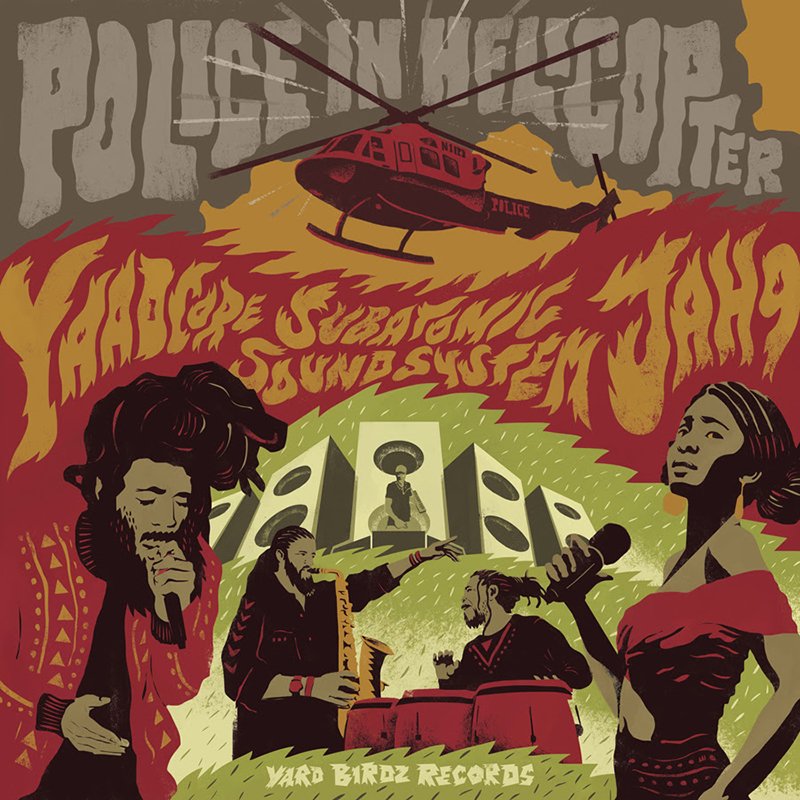 John Holt’s 80s Reggae classic, “Police in Helicopter”, gets a modern uplift courtesy of Jah9, Yaadcore and the Subatomic Sound System. This is the latest interpolation of the song but unlike M.O.P.’s version, this is truer to the original. Retaining the sound and feel of John Holt’s original but giving it a modern refresh. John wrote the song in response to a CIA-funded campaign by Jamaican police to eradicate marijuana from the island of Jamaica.

The chorus of this song has been a battle cry in my heart since I first heard it,” Jah9 says. “As someone intimately involved with the use of this herb as a symbol of defiance but more importantly as a powerful tool for healing, I’m honoured to add my voice to bringing it forward to a new generation,” she notes. “Police in Helicopter” is out now on Apple Music and Spotify.