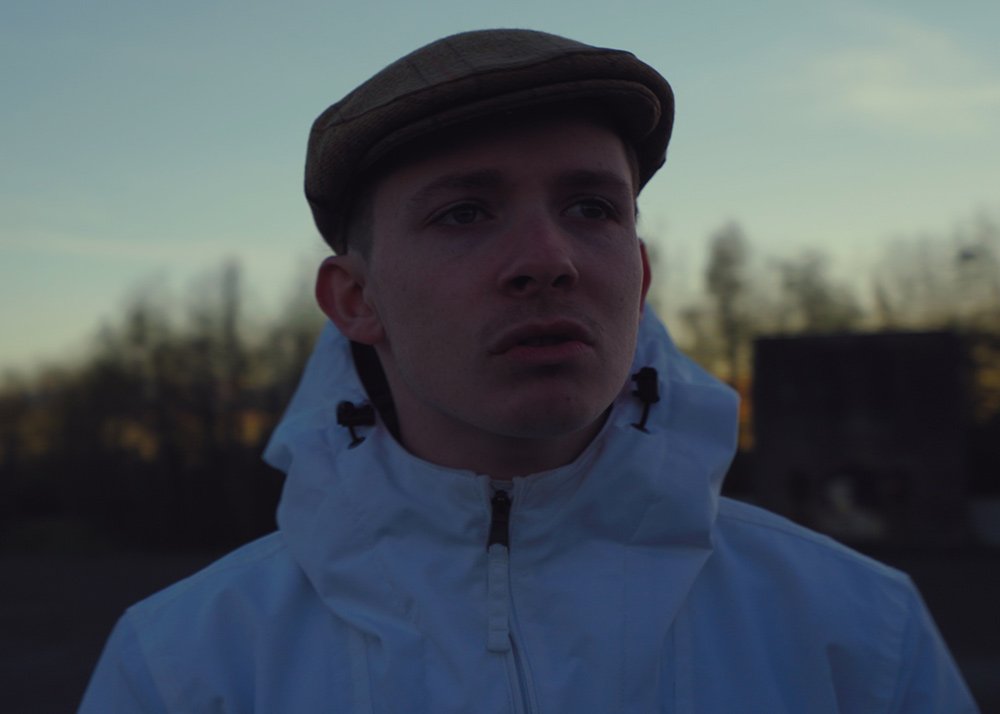 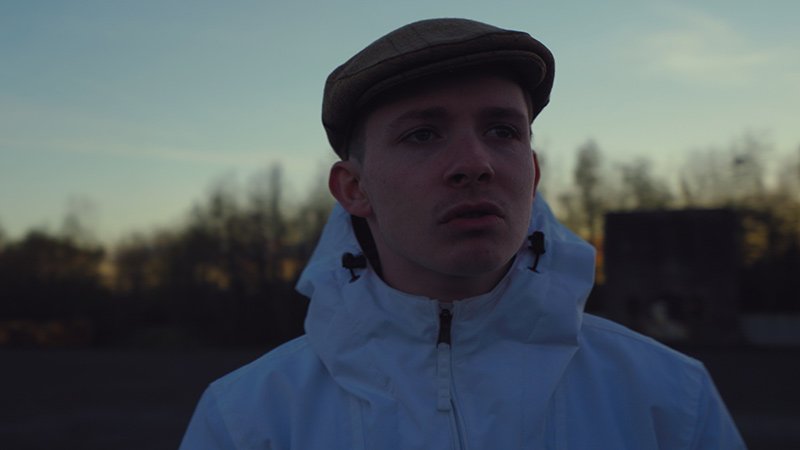 Irish rapper Strange Boy announces his debut album with his outstanding new single, “Waiting”. The stripped back, acoustic track was composed and produced by Enda Gallery and combines Irish traditional music with Hip Hop. It’s a striking song where Strange Boy’s unique flow and exemplary lyrics shine. “I’ve lots of memories of growing up in Limerick, good and bad,” Strange Boy notes. “With ‘Waiting’ I wanted to put into perspective how my hometown shaped my personality,” he says.

“Waiting” is the lead single from Strange Boy’s forthcoming debut album, Holy/Unholy, which will be released this summer. I cannot wait to hear it based on this track, it’s one of the best songs that I’ve heard this year. An easy choice for today’s Song of The Day. “Waiting” is out now on Apple Music and Spotify.