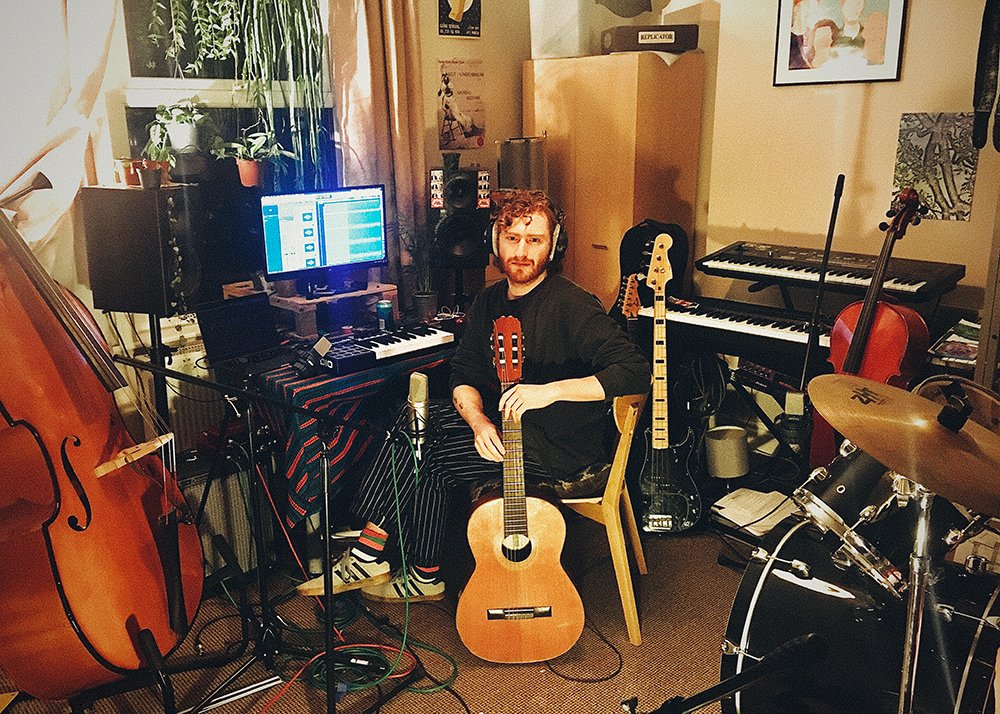 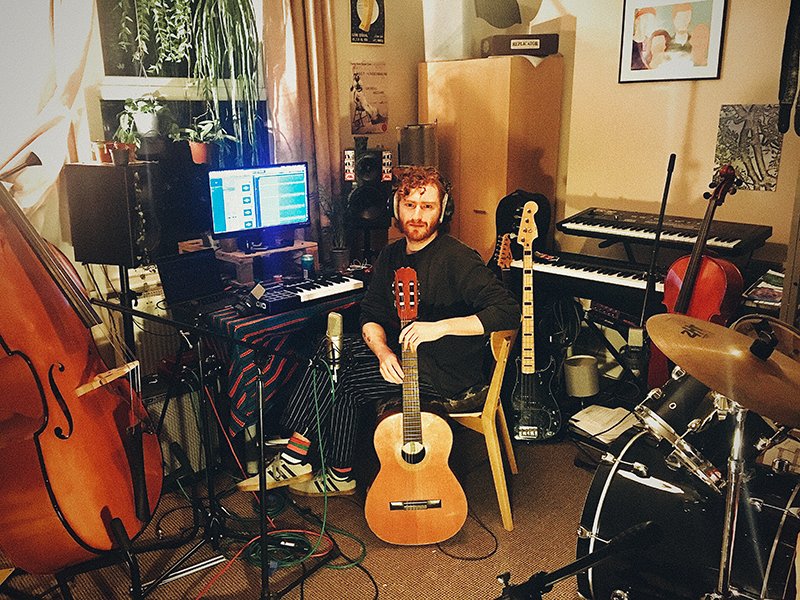 Songwriter, producer and multi-instrumentalist George Bloomfield has today released his psychedelic new single “Reminiscent”. It’s the latest single to be taken from his forthcoming debut EP, Why Didn’t You?, which will be released on May 7th. The track follows his first three singles “Twelfth”, “Push Back the Sun” and title track, “Why Didn’t You?”. His music which has a psychedelic mix of indie, jazz and funk is performed, recorded, mixed and mastered from his Leeds home. All in the studio that you can see in the picture above. “Reminiscent” is out now on Apple Music and Spotify.