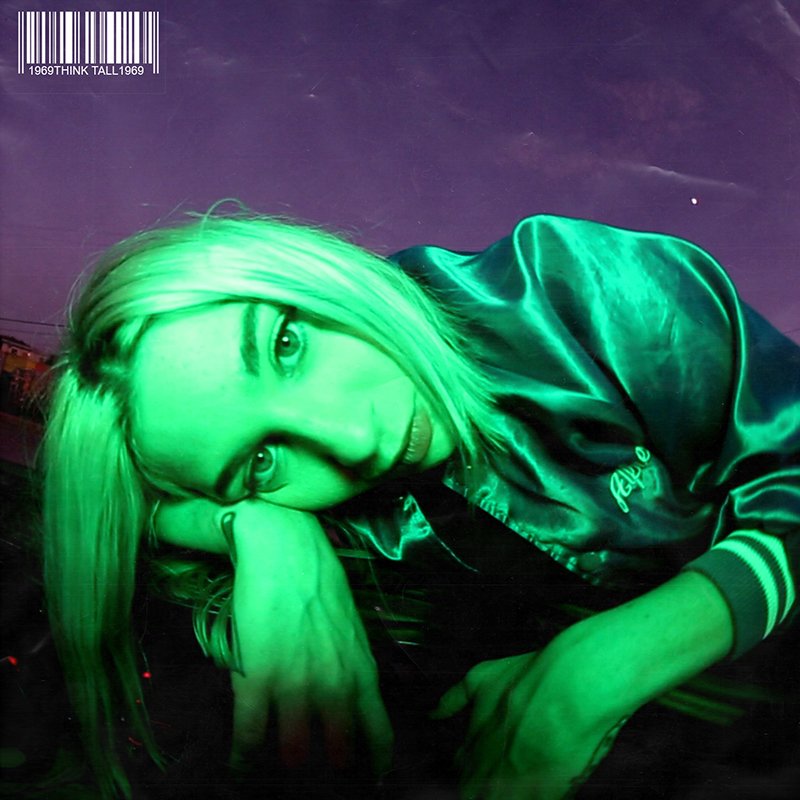 Dava is an emerging singer and songwriter that makes RnB and emo inspired Pop music. She’s just released “New Ceilings”, which is the latest single to be taken from her forthcoming debut EP, Sticky. Dava wasn’t having the best of days on the day that she wrote the song. Her phone was disconnected while she was on the way to the studio. She was due to meet some label A&Rs and had to find her way there without her phone. The LA-based artist mentions feeling like she had a breakdown that morning and was doubting herself. “I don’t know if like anybody’s gonna get it, cos it feels like nobody has yet,” she thought. Luckily her producer encouraged her to write about the situation that she was in and that became the song.

“I ended up choosing different songs for my project,” she adds. But when she revisited the song a year later she says, “I felt it needed to be heard.” Boy am I glad that it was released, not only is it good but it speaks about something that many can identify with. “‘New Ceilings’ is just about starting again and picking up and tryna be a better version of yourself than you were before,” explains Dava. “New Ceilings” is out now on Apple Music and Spotify.