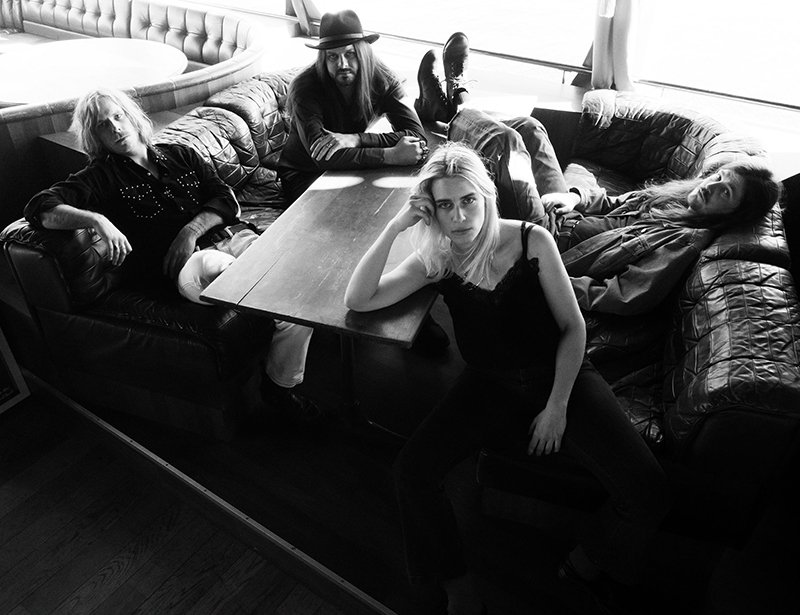 Psychedelic-Indie Rock band Annie Taylor have today unveiled their new double single, “The Fool/Unspoken”. Both tracks were recorded at Dala Studios with producer David Langhard and the former track is from their debut album, Sweet Mortality.

“For me, “The Fool” is definitely the most meaningful song on the record,” vocalist, Gini Jungi explains. “It’s about longing for someone’s love,” she adds. “And how you catch yourself always spinning aimlessly in circles, making a ‘fool’ of yourself,“ Jungi concludes.

They both showcase the Zürich-based band’s effortless style but it’s the newer song, “Unspoken”, that is the stand out for me. “The Fool/Unspoken” is out now on Apple Music and Spotify.