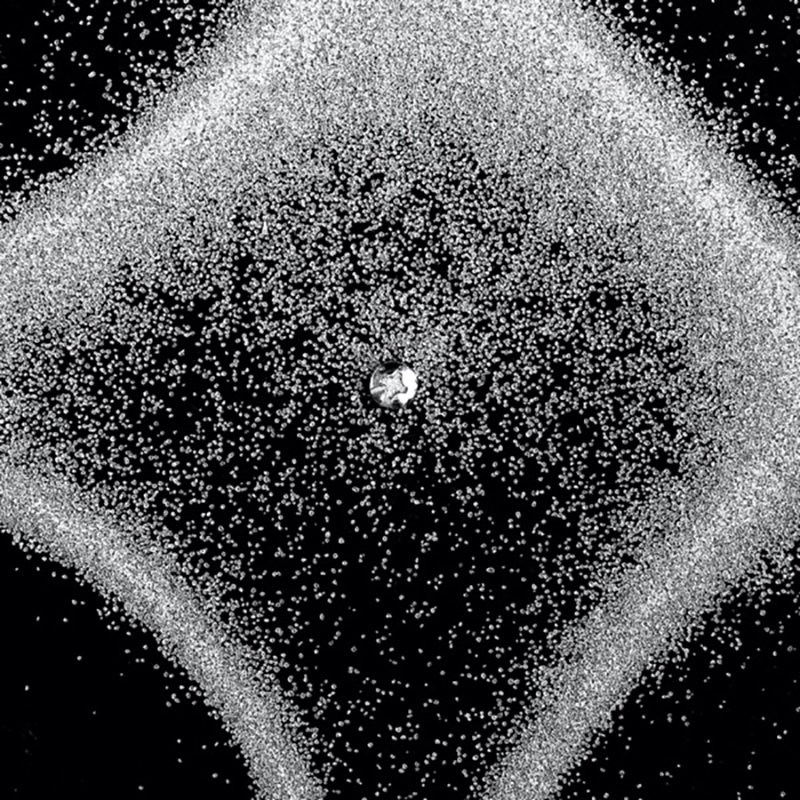 Madlib continues the build to his new album in collaboration with Four Tet with the release of his second single “Hopprock”. It reminded me of “America’s Most Blunted”, another track that he was a part of. It follows “Road of the Lonely Ones” which came as a surprise release last month. Unfortunately the release date for his new album hasn’t been announced yet, just that it will be released this month. “Hopprock” is out now on Apple Music and Spotify.

Previously: Madlib – Road of the Lonely Ones