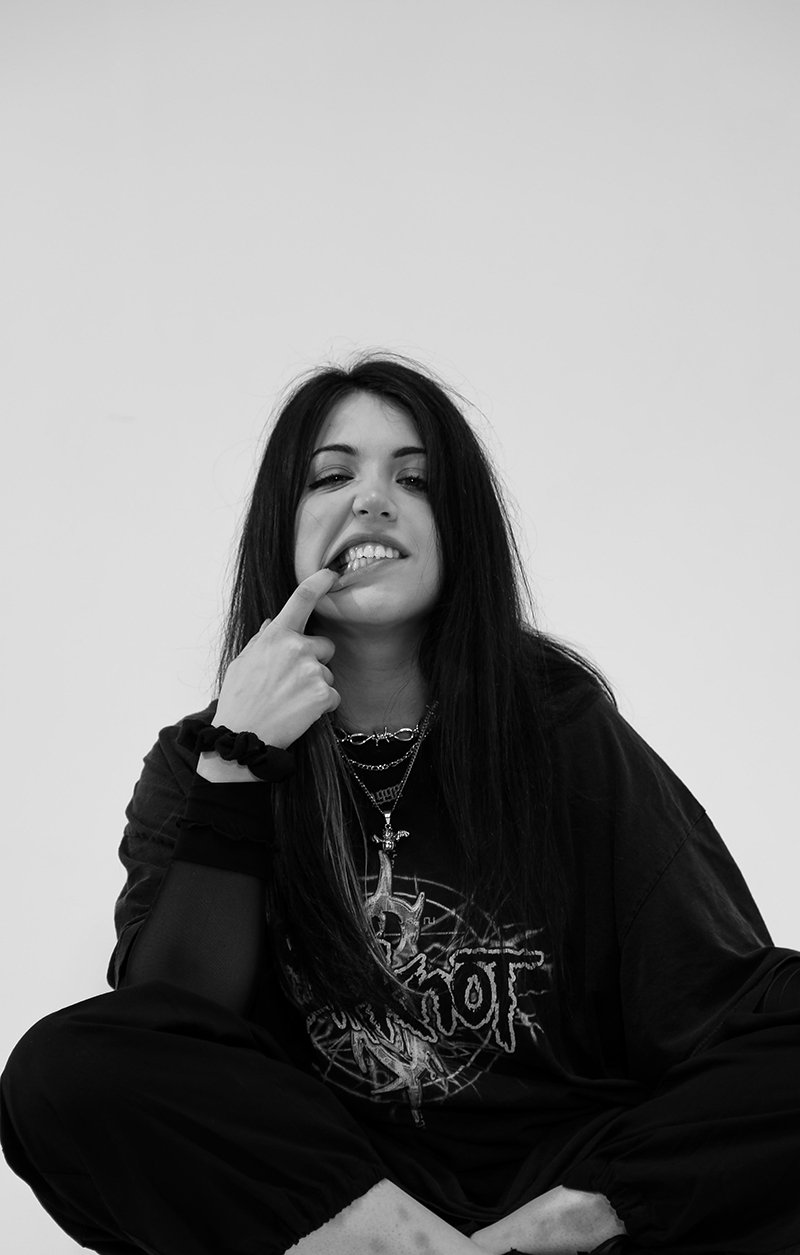 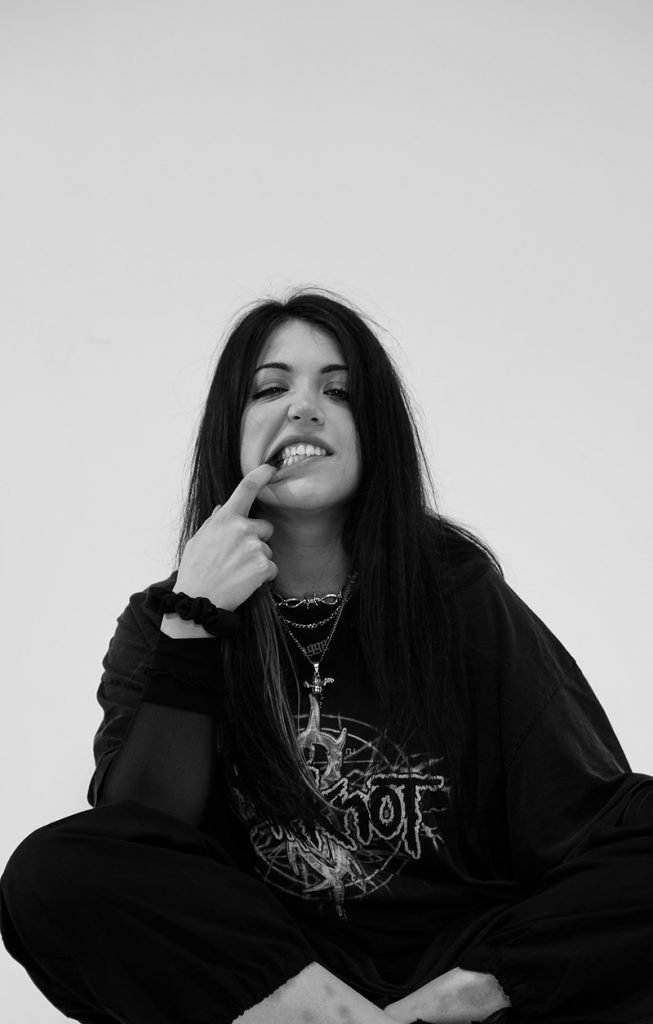 Ally Nicholas is a 22-year-old singer/songwriter from Chicago and she recently released her debut single “Feels Like Dying”. Although the title maybe sombre one, the lyrics seem to be a bit more positive. She saying that she misses her lover so much that she can’t enjoy life without them. Ally is currently working on her next single, which is due to released in February so be on the lookout for that. “Feels Like Dying” is out now on Apple Music and Spotify.