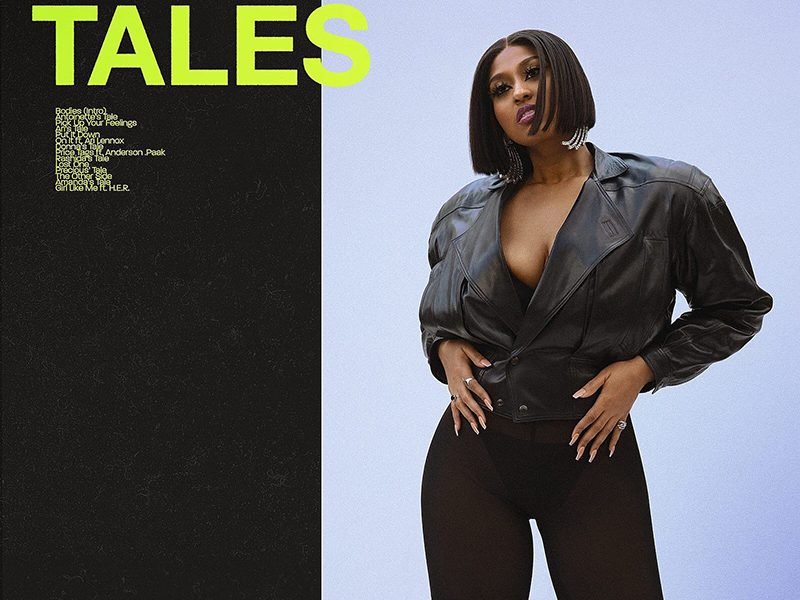 Jazmine Sullivan has today released her first project in six years, Heaux Tales. It follows her last album, Reality Show, which she released in 2015. Despite it not meeting any of the criteria for it to be classified as an EP, Jazmine is referring to it an an EP/ project. Continue Reading 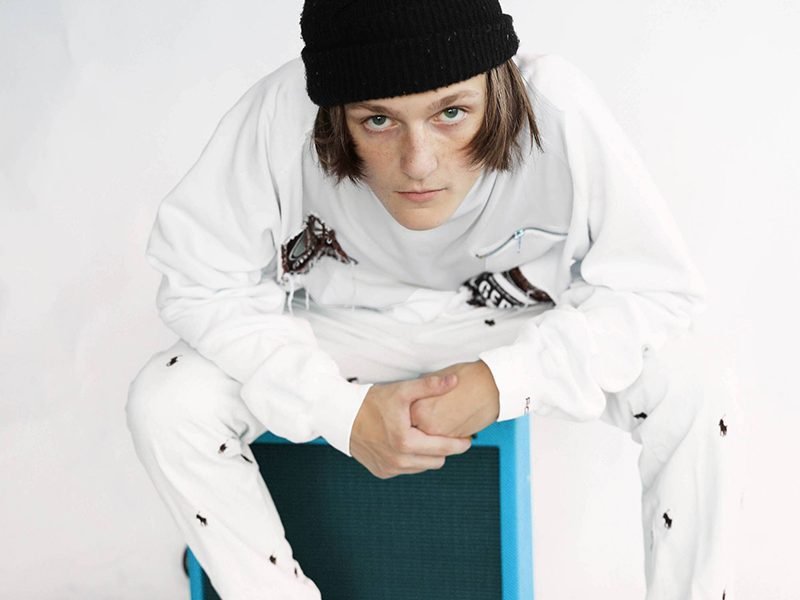 17-year-old artist, Buppy shares the video to his melancholic new single “Violence”. He describes the song as being, “a reflection of ‘when love turns violent.” He adds that the song highlights, “the mental manipulation and emotional trauma that cloud your perception of what it means to love as a teenager.” Continue Reading 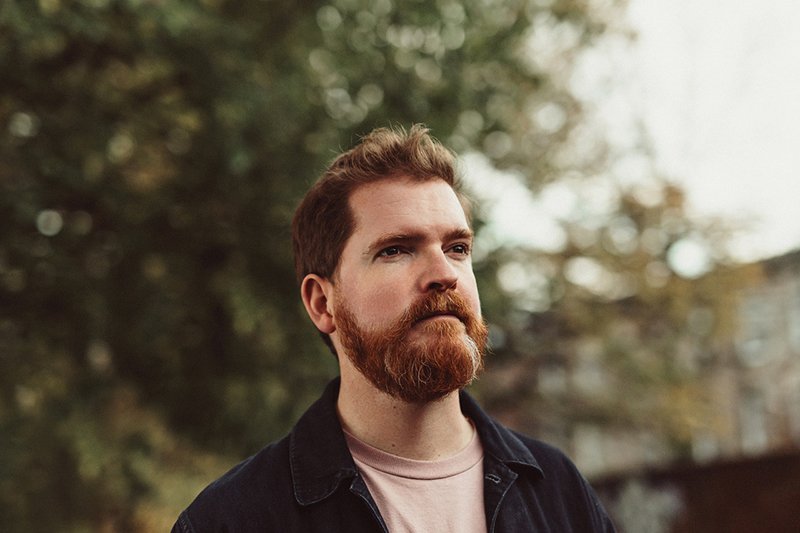 Singer-songwriter and guitarist John Smith shares his uplifting new single “Friends”. He explains, “I wrote this song for my friends. Some of them feel more distant than others, after a year without contact.” He notes, “they’re still there, as tight as ever. I imagine a lot of people are feeling Continue Reading 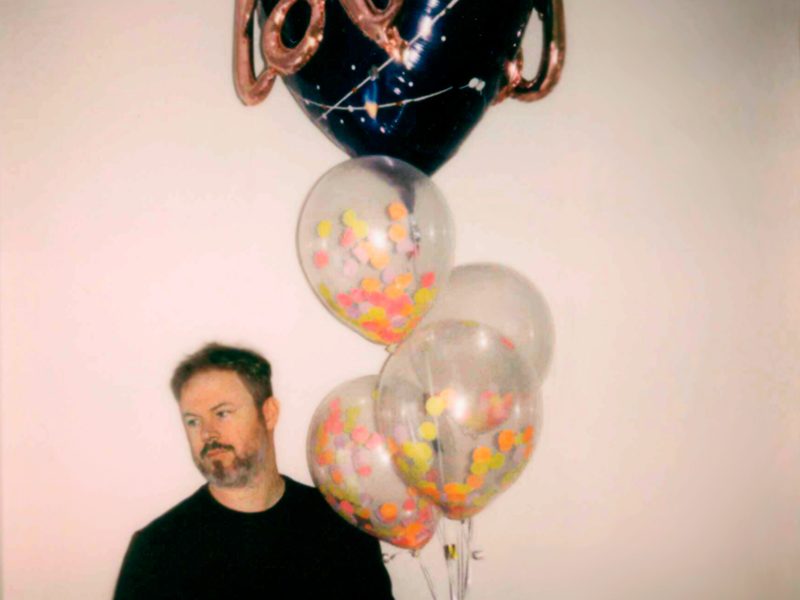 Wintersleep frontman/songwriter, Paul Murphy (aka POSTDATA) has just announced the release date for his new project. Twin Flames, his third album, will be released on March 5th via Paper Bag Records and feature previous single “Twin Flames”. To go along with the announcement he has also released a new single, Continue Reading 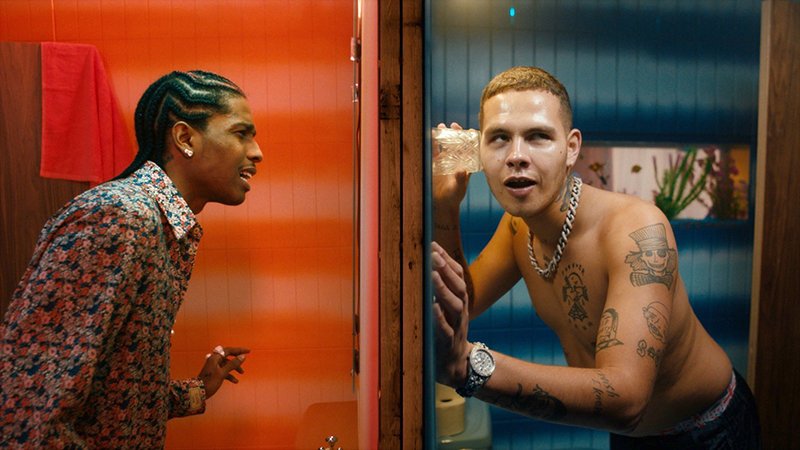 slowthai enlists the help of A$AP Rocky to cause a “MAZZA” in his trippy and new music video. The two wreak havoc in their hotel rooms, trashing them while feeling the effects of some type of hallucinogenic. It’s the latest single from slowthai’s forthcoming album, TYRON, which will be released Continue Reading