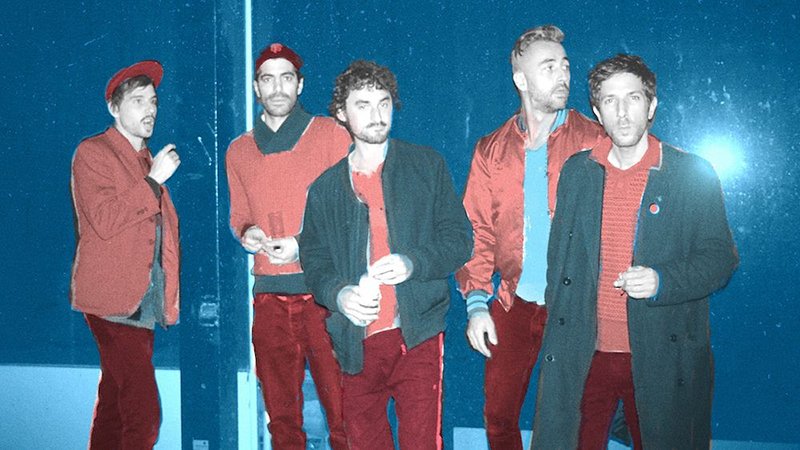 Brussels-based band, Great Mountain Fire share their chilled and soulful new single, “The Way”. The song is taken from the five-piece’s third album, Movements, which will be released on November 20th via Capitane Records. This is what Austin Powers would call, “groovy baby.” “The Way” is out now on Apple Music and Spotify.