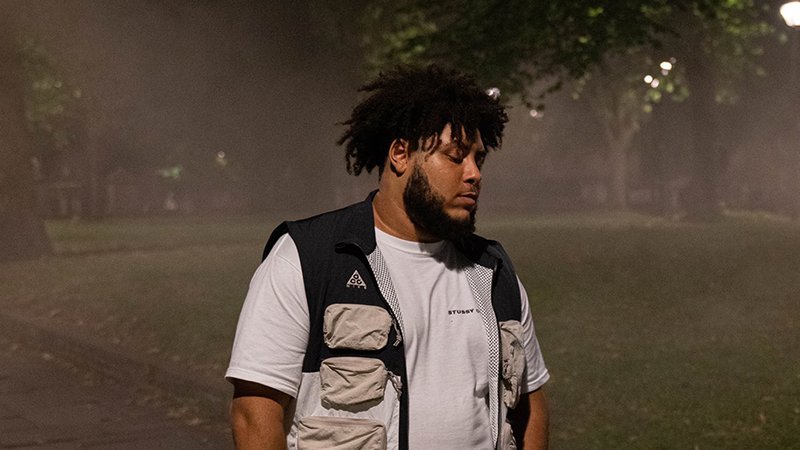 Today’s Song of The Day is West London Grime MC and presenter, Big Zuu’s “Great To Be”. It’s an uplifting song with interesting blend of Indie melody and some classical elements. “We made this song a while ago but I just feel like it’s very prominent with everything that’s going on in the world today, with things like Black Lives Matter and the kind of stuff that Marcus Rashford’s campaigning for against the government,” Zuu says. “And this song is literally about saying you are great to be, don’t let nothing hold you back,” he notes. The song will feature on Bog Zuu’s forthcoming debut album which he is currently working on. “Great To Be” is out now on Apple Music and Spotify.

Directed by Will Ainsworth.