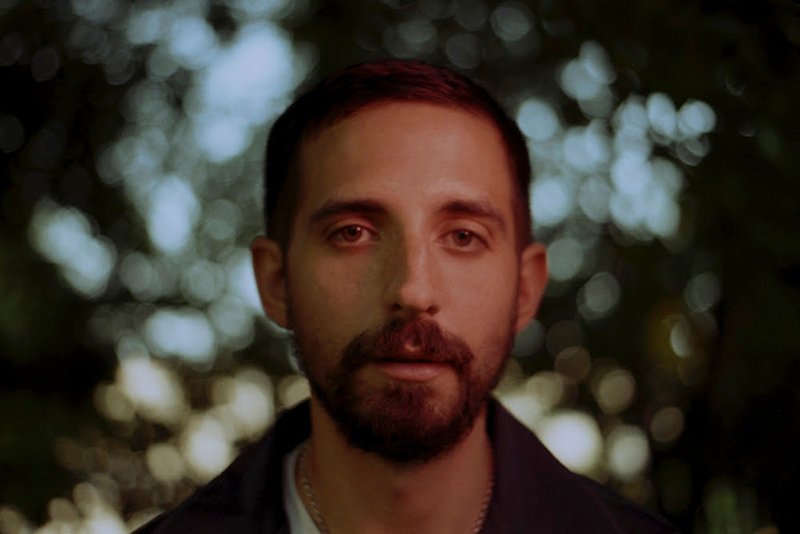 Brooklyn-based artist, Ybañez reveals his alluring debut single “Slushie”. It’s taken from Ybañez’s Too Quiet EP which will be released on December 2nd via Radio Silence. “Slushie is a song about introversion, disassociation, emotional compartmentalization and the blissful ignorance of living in your own bubble,” the Texas-born producer and artist Continue Reading 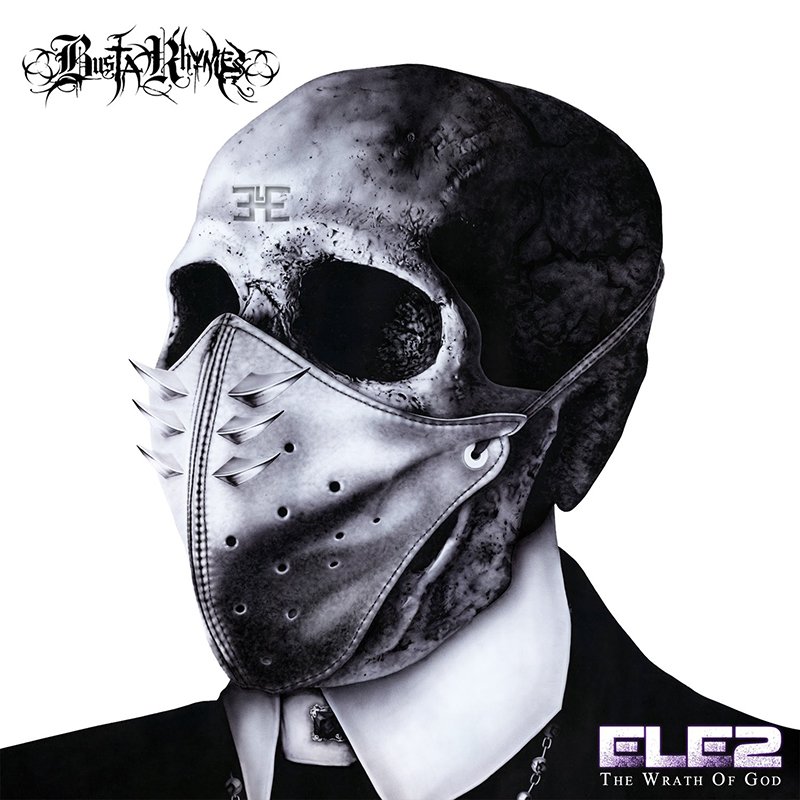 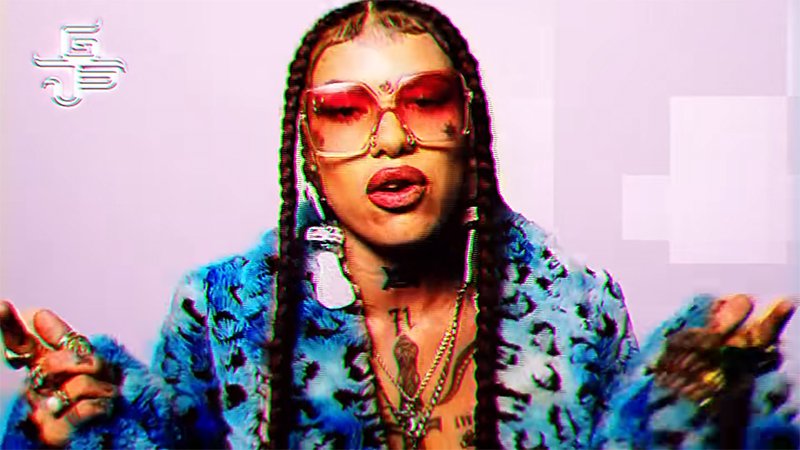 Greentea Peng reflects on what has been a tumultuous year on her new single, “Revolution”. She explains, “2020, a painfully transformative year for the collective. Revolution is a product of this pain and also the anger we’ve been struggling to move through, at the same time it represents the hope Continue Reading