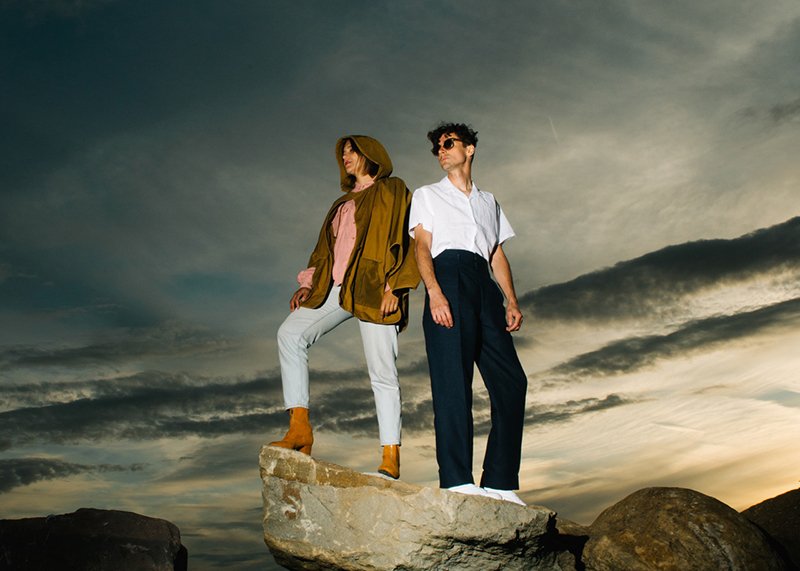 “Old Flames” is the second track to be taken from London band, Stats’ new album Powys 1999. Speaking about the song front man Ed Seed says, “When you’re pledging your future together with someone, what do you do with the past you don’t share. He asks, “do you tell each other everything, or do you just agree not to talk about it? And what if there’s one ex you’re just not sure is completely, ex?.” The band’s new album is due to be released on November 13th via Memphis Industries and you can pre-save it now on Apple Music. “Old Flames” is out now on Apple Music and Spotify.