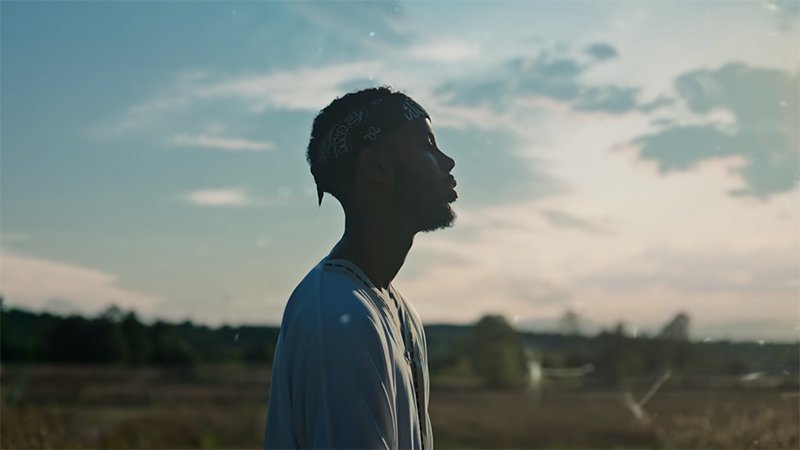 An artist like Mustafa is so rare and refreshing, he’s a singer/songwriter, with a message, singing about things that people like me to can relate to. Not only is his music good but he also makes great, striking videos just watch his latest one, below. His debut single was produced by James Blake, so I’m not the only one that rates him highly. “Air Forces” is out now on Apple Music and Spotify.