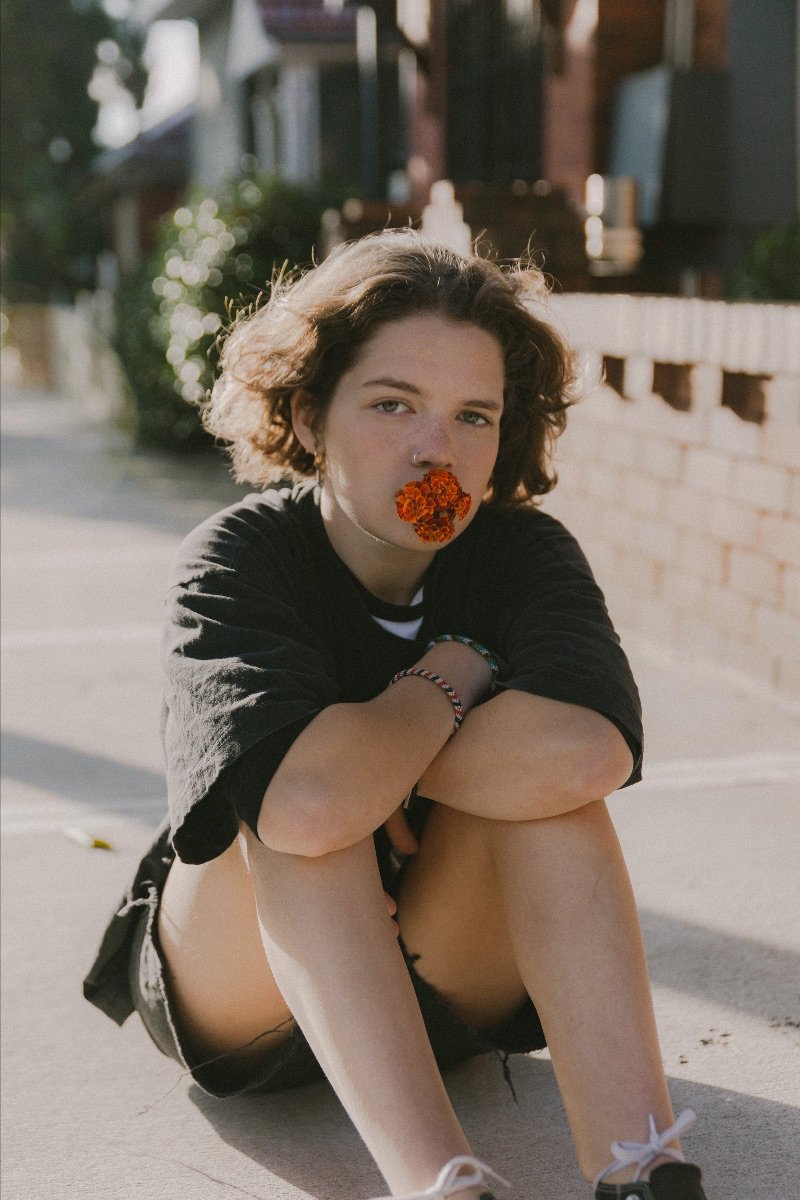 19-year-old Sydney-based artist, MAY-A, today shares her latest single, “Apricots.” It’s only her fourth single that she’s released to date but she is quickly building a following among fans and tastemakers like Australia’s triple j. “This song is super important to me because I wrote it around the time that I was coming to terms with my sexuality and realising I had feelings for a girl for the first time,” MAY-A says. “I originally started writing it about a relationship, but as it evolved it became more about my current self talking to my past self,” she adds. “The song is ultimately a letter to my younger self, helping her come to terms with the fact that she is looking for something ‘she doesn’t even know she wants’ and letting her know that that’s ok.” She’s cool, honest and nonchalant with an obvious knack for writing good pop songs, she’s got a bright future ahead of her. “Apricots” is out now on Apple Music and Spotify.