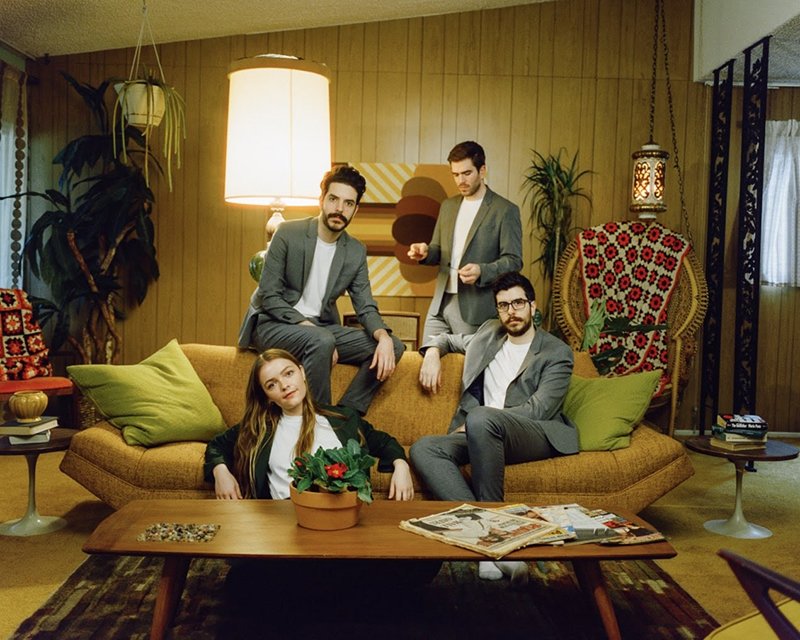 Canadian four-piece, Dizzy have just announced their new Basement Covers EP which will be released on November 13th via Communion Records. The first single from the EP will be an emotive and tender cover of Talking Heads’ classic “This Must Be The Place”. The EP follows the band’s second album, The Sun and Her Scorch, which was released earlier this year. “We chose to cover it because it seemed like the perfect push and pull between being on the road and missing home and missing being on tour with your band while being stuck in quarantine,” says the band’s frontwoman, Katie Munshaw. “This Must Be The Place” is out now on Apple Music and Spotify.