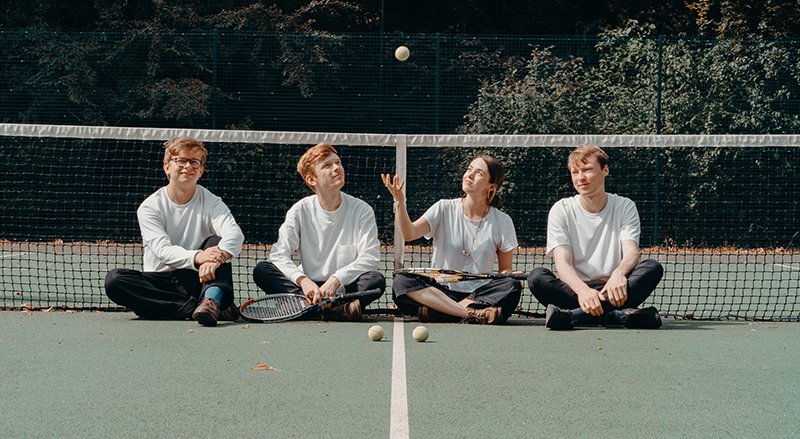 Diving Station are a harp-led Indie Rock band and today they have released their wonderful new single, “Fruit Flies”. The song follows “Joanna” which is also taken from their upcoming EP, June Damp, which will be released on 27th of November. Speaking about the song’s lyrrics Clàrsach player and vocalist, Anna says, “this was a first attempt at trying to write a song with a positive outlook. We wanted to capture a real sunny innocence and naivety in the words and the melody.” I think that it’s safe to say that the Manchester-based band succeeded in their objective. “Fruit Flies” is out now on Apple Music and Spotify.