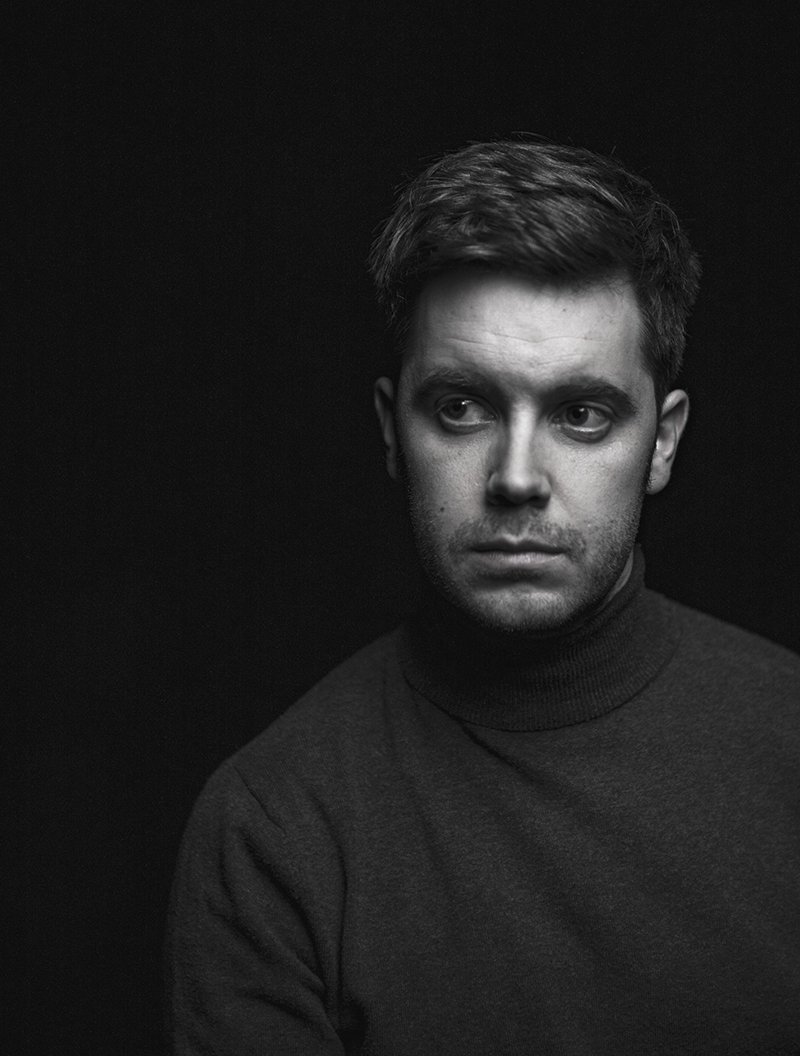 SAER’s music journey began when he was a contestant on The Voice in January 2018 and since then he’s been working on his music as an independent artist. His new single “Call Me Out” is a gorgeous, acoustic lullaby that he wrote for his daughter. “I needed to make a list of all the promises I’d made my daughter,” SAER explains. “It is hopefully something she can listen to as she grows older to take warmth from,” he adds. The song follows previous single “Start A Fire” which is equally as good. “Call Me Out” is out now on Apple Music and Spotify.

SAER · Call Me Out