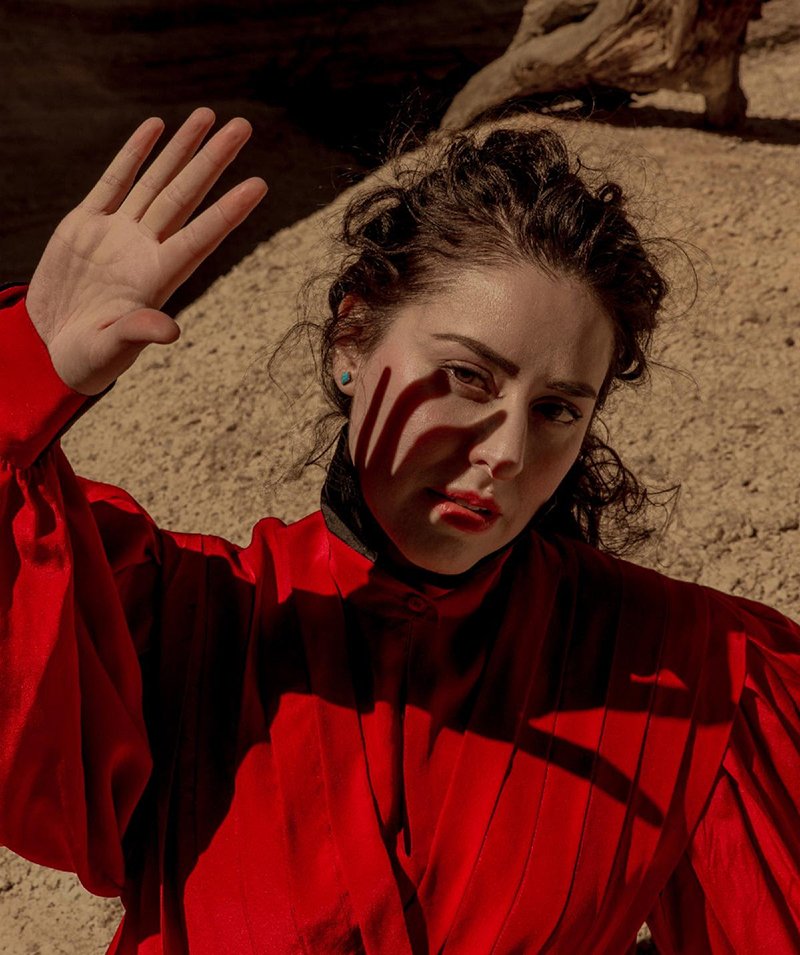 CAMÍNA’s “Se Puede” is a rare and special piece of music, so much so that it’s today’s Song of The Day. The title “Se Puede” means ‘It can be’ in English and is steeped in history within the Hispanic community. During the 1970s “Si Se Puede” became the rallying cry of Cesar Chavez and The United Farm Workers (UFW), as they fought for the rights of migrant farm workers. As Chavez neared death during a 25-day hunger strike, the outcome seemed bleak and cries of, “No, no se puede!” (“No, no it can’t be done”), were counteracted with the uplifting, “Si, si se puede!” (“Yes, yes, it can be done”). The song which is sung in Spanish mixes operatic vocals, Latin instrumentation and Trip Hop to bring us something extraordinary from the Dallas-based artist. “Se Puede” is taken from CAMÍNA’s forthcoming debut album, Te Quiero Mucho, which will be independently released on October 2nd. “Se Puede” is out now on Apple Music and Spotify.